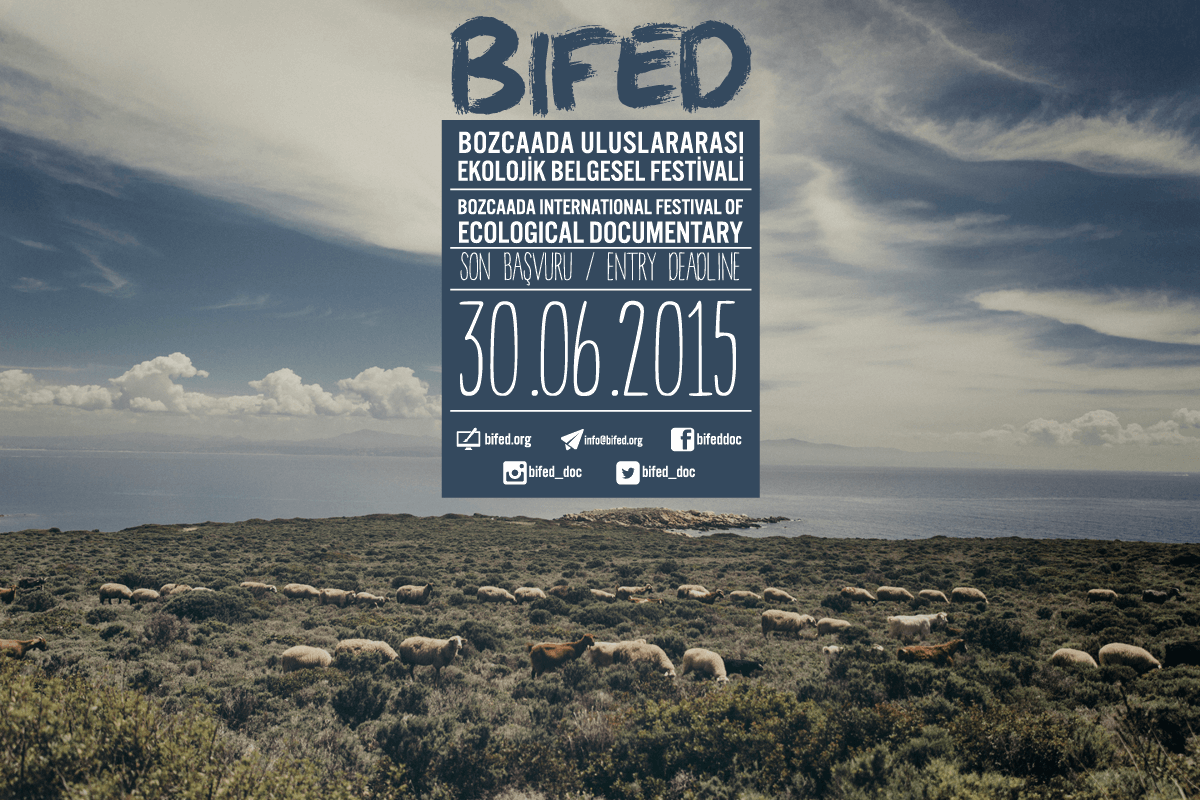 About 50 % of the selected films were directed by female directors. 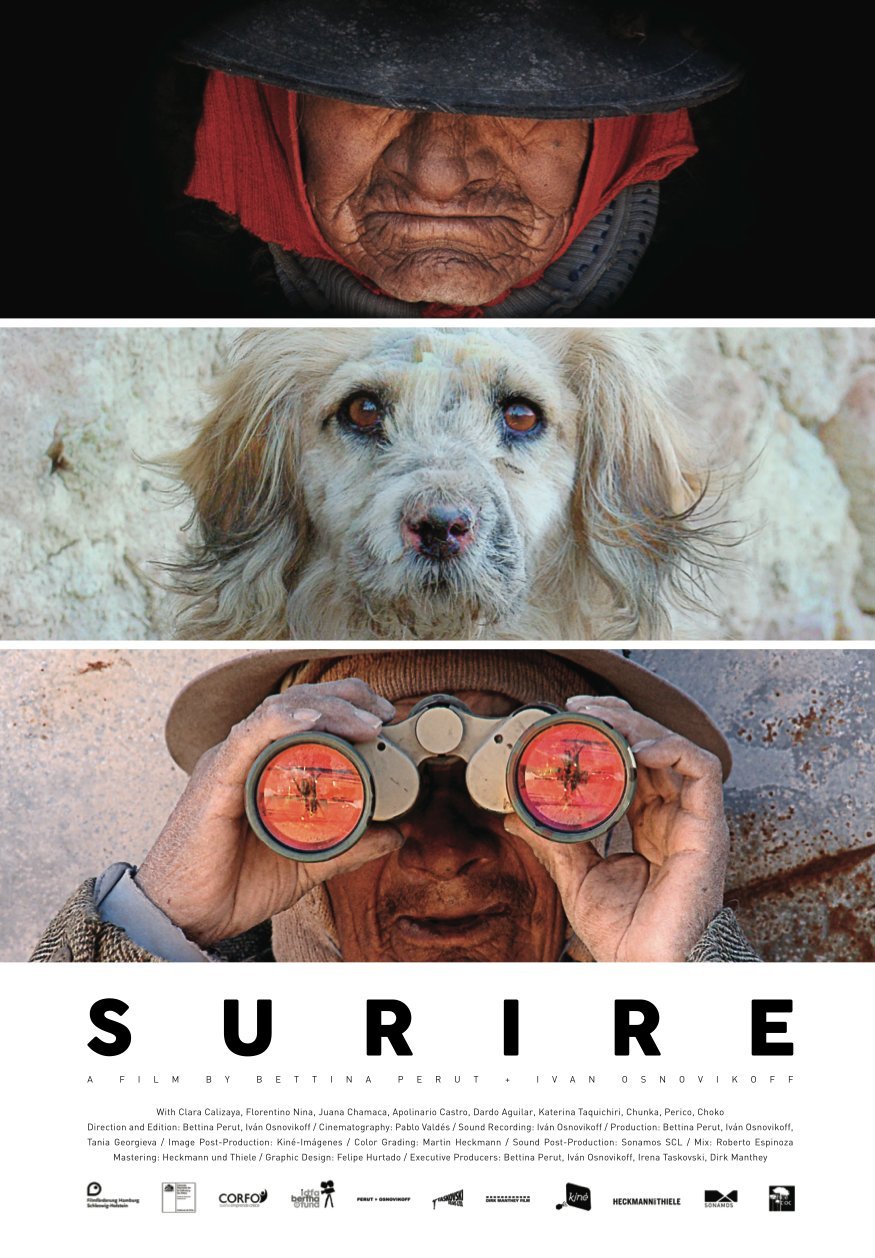 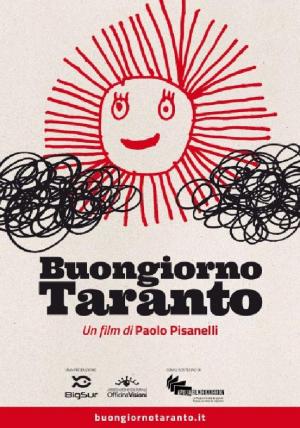 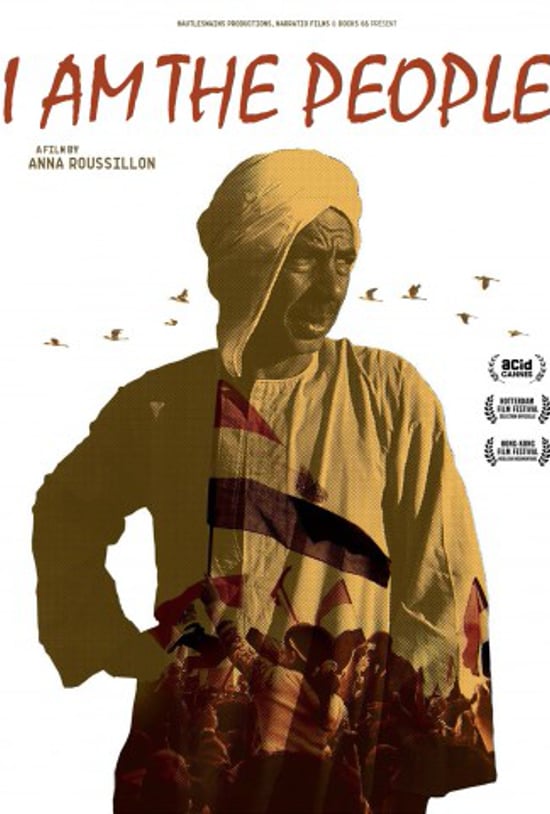 I am the People 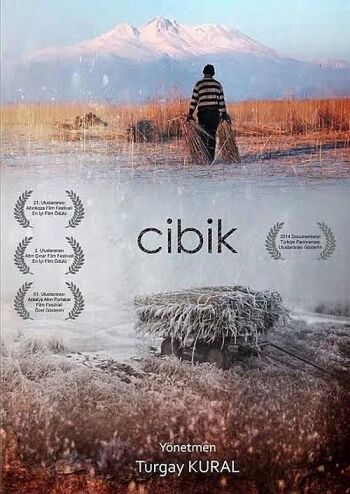 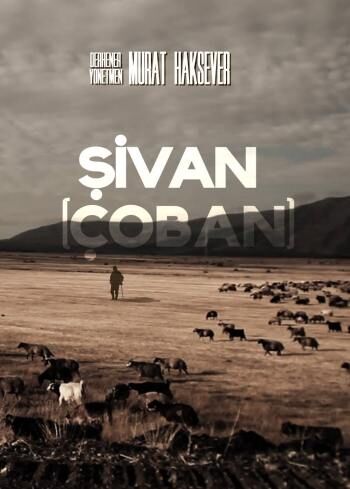 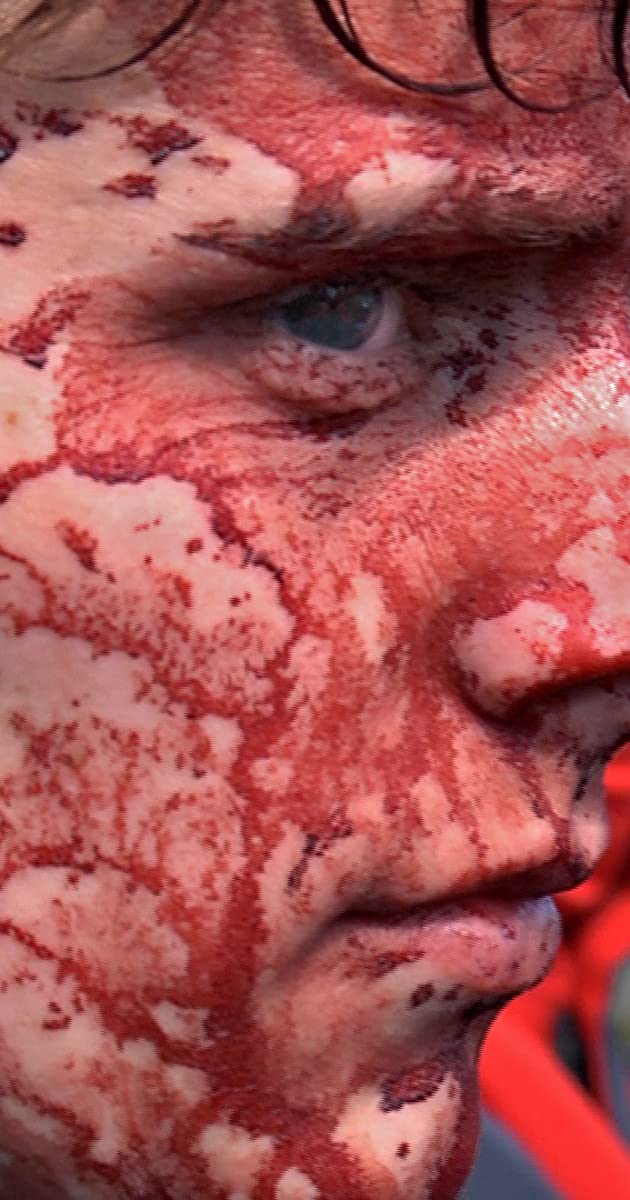 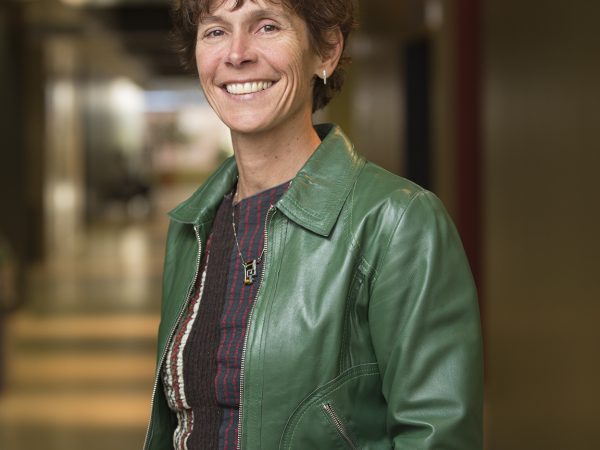 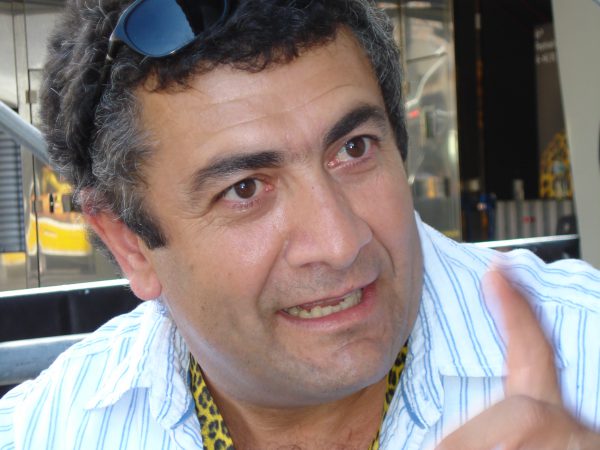 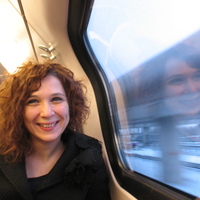 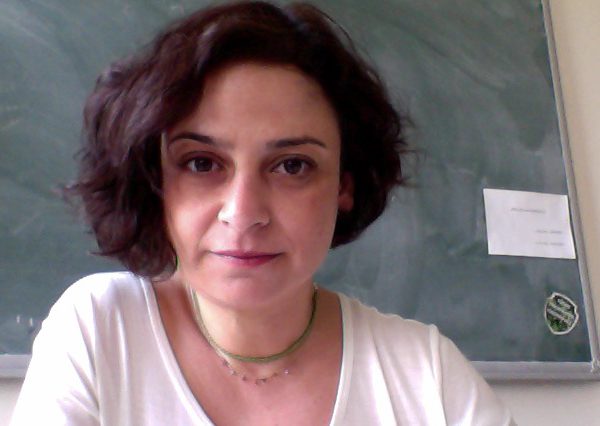 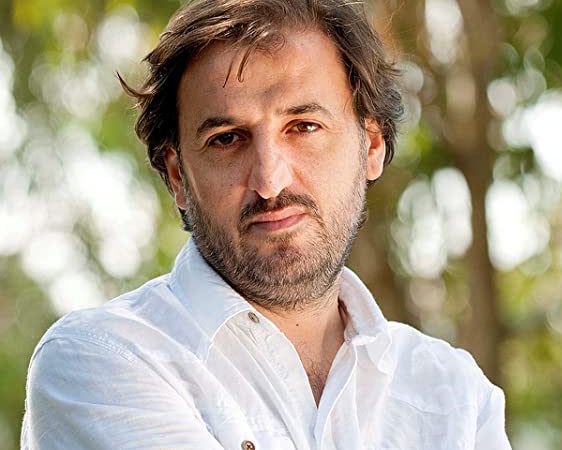 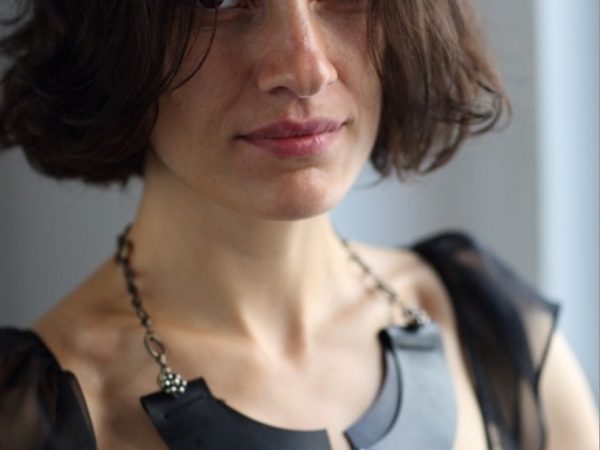 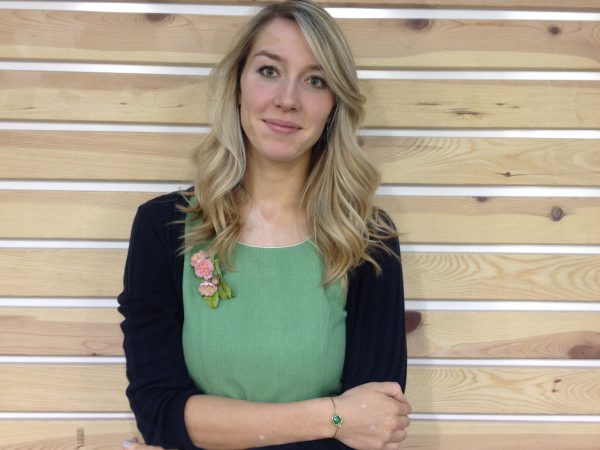 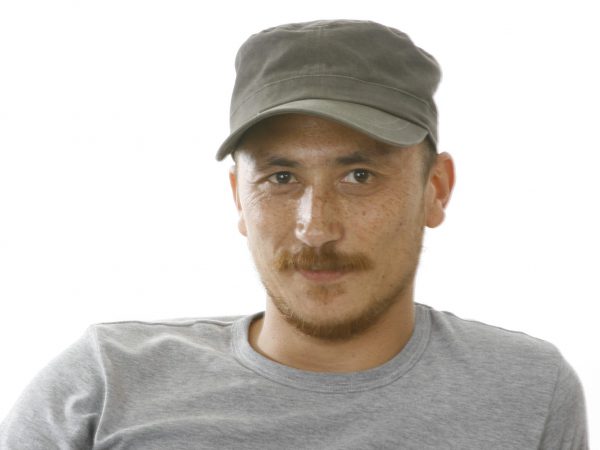