About 50 % of the screened films were directed by women. All films were subtitled in English and Turkish. 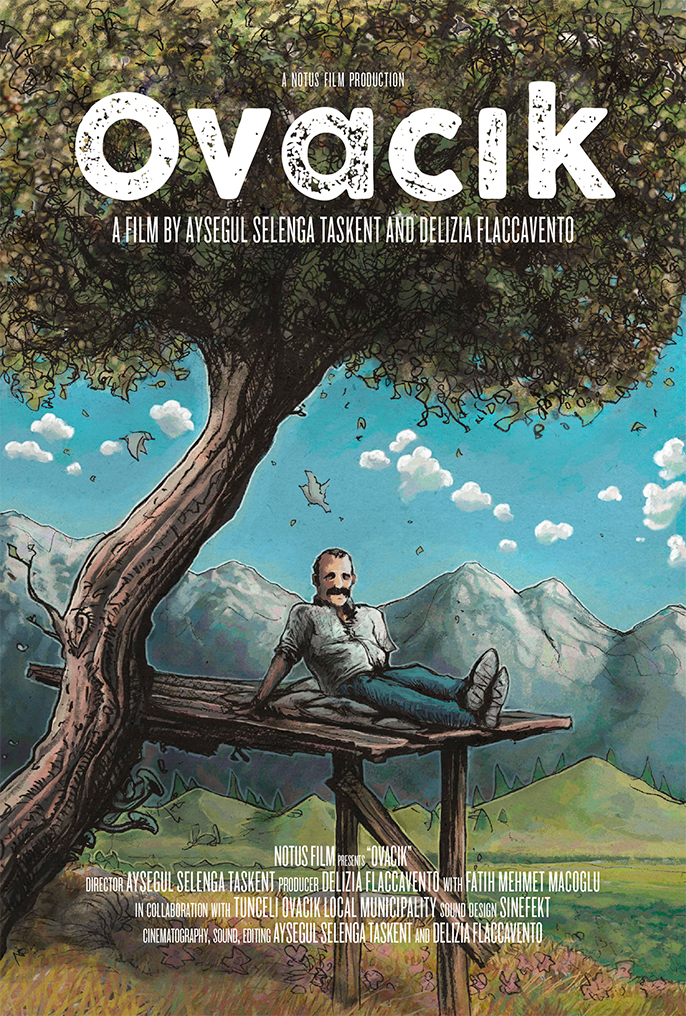 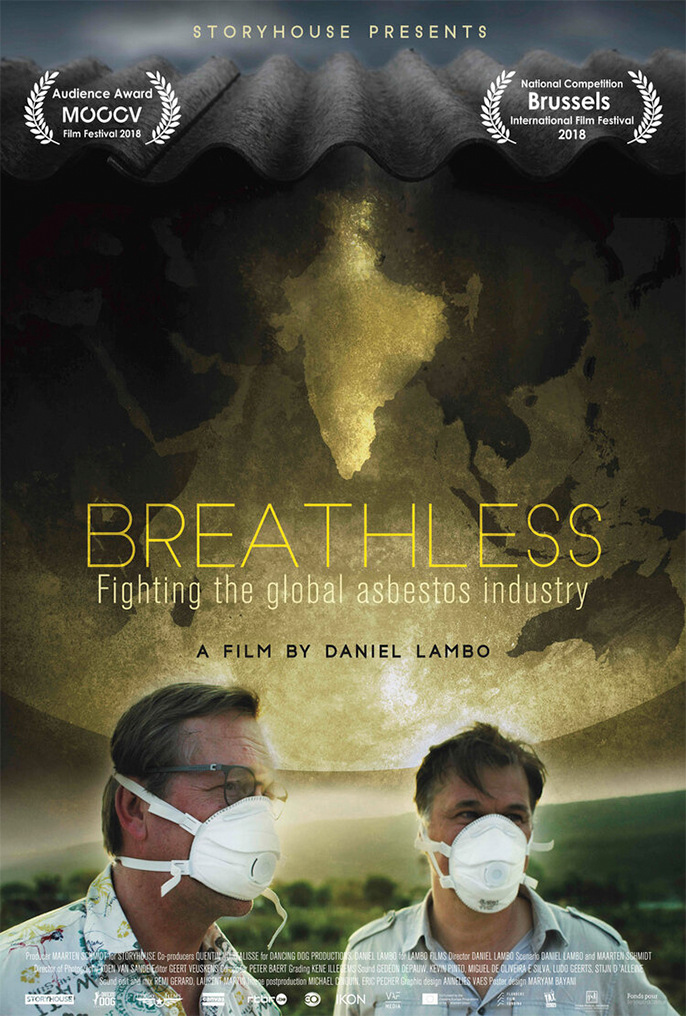 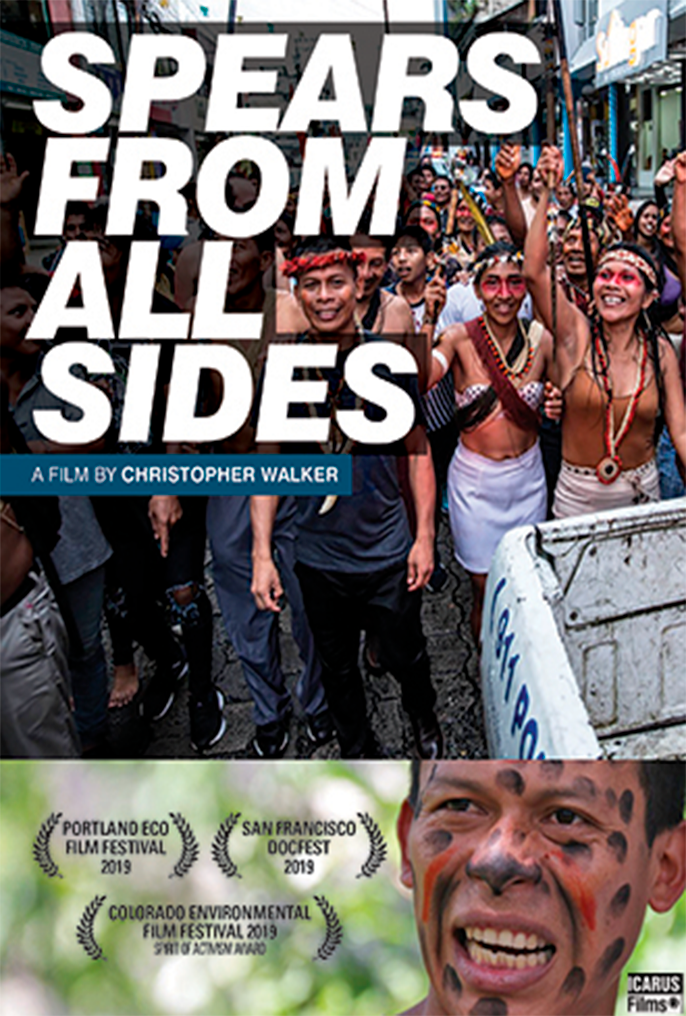 Spears From All Sides

Rising of the Setting Sun 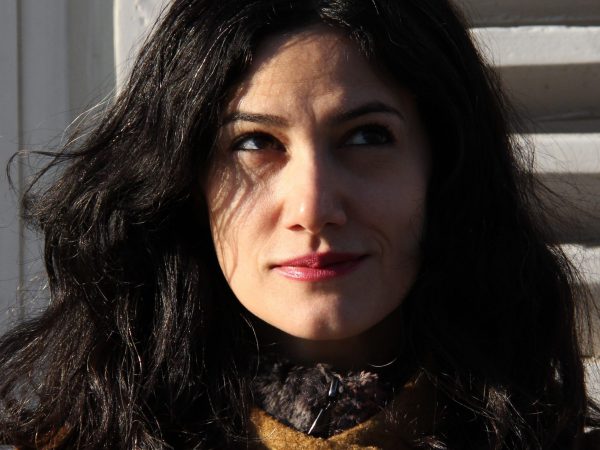 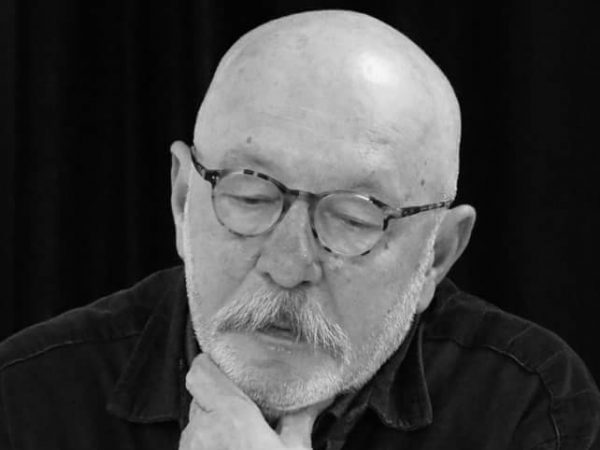 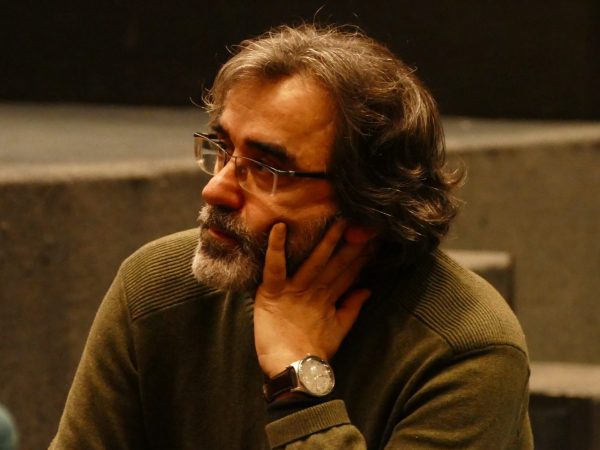 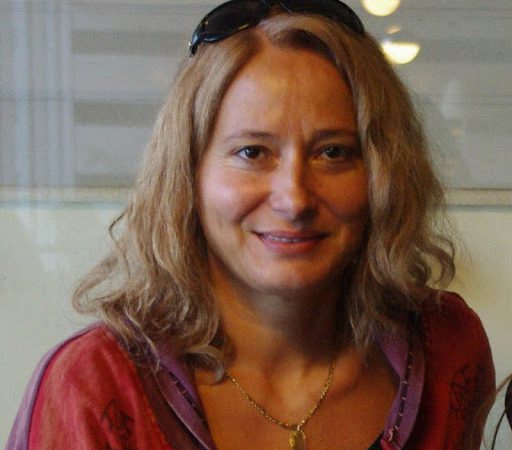 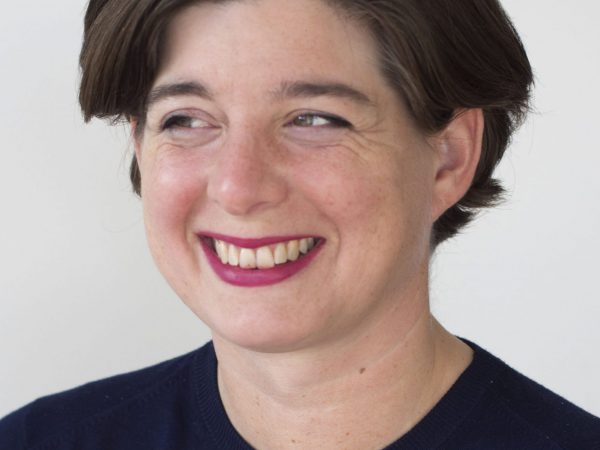 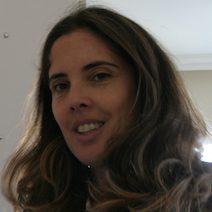 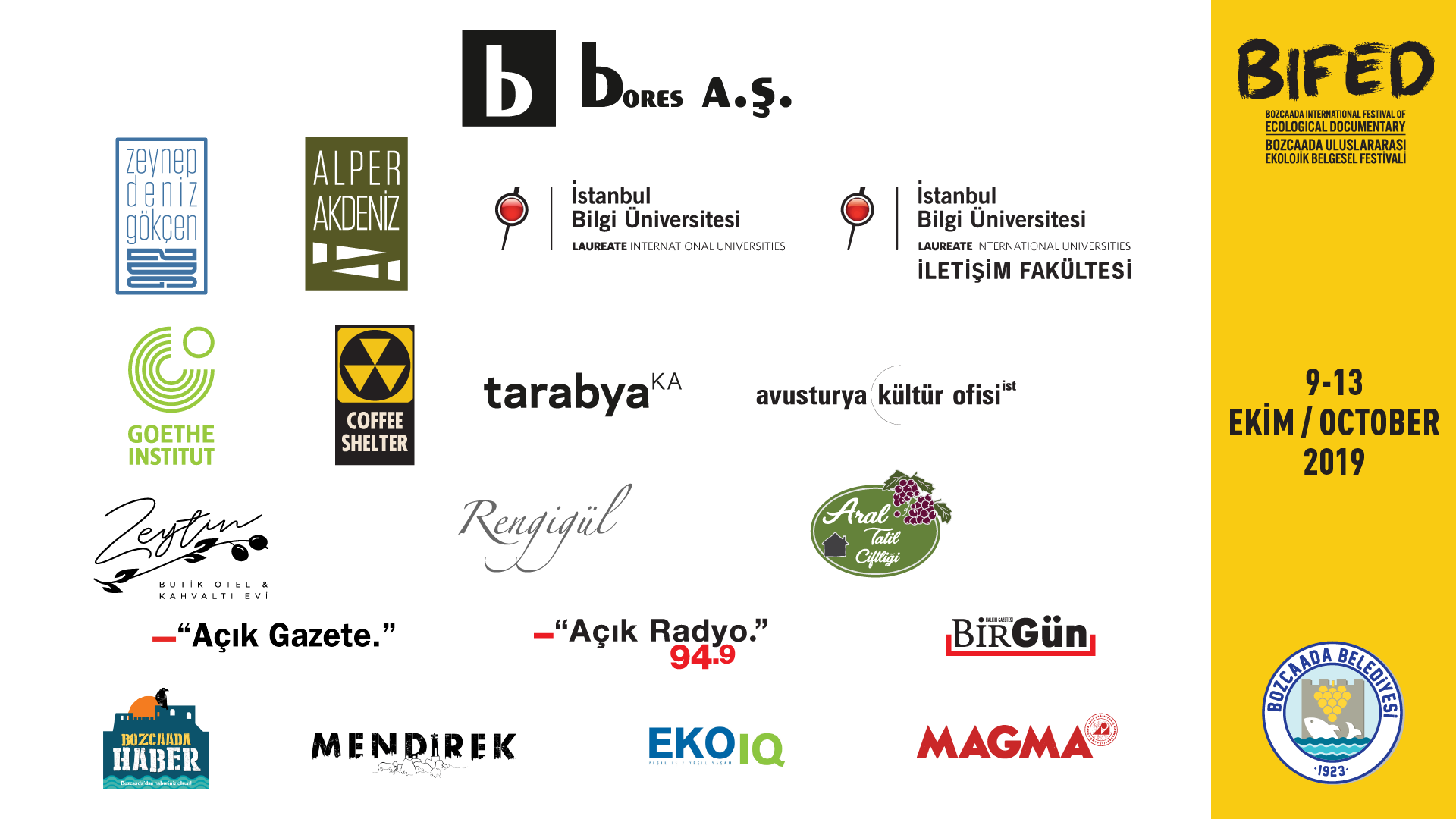 How Does Our Food Grow?