“THANK YOU FOR THE RAIN”

The first award goes to the documentary “Thank you for the Rain” by Julia Dahr and her protagonist Kisilu, an educated farmer from Kenya, whose remarkable passion and devotion touched us deeply and will stay in our hearts. Kisilu, is a father with virtually nothing, doing what he can and making a real difference, not only for his beloved family but his entire community. From his small farm in Kenya he sees the bigger picture and not only the trees he is planting in his dried land. Kisilus figure has the power of a mythological hero, sending a universal message that goes far beyond the issue of the climate change itself, reminding us that it takes only one to make a difference.

The second prize goes to “Plastic China” by Jiu-liang Wang, a film focusing on the microcosm of a group of plastic waste recyclers. China is the leading importer of plastic waste in the world. We follow Yi Jie, a smart yet trapped eleven-year-old girl in this debris environment. Out of toxic materials she creates her own dream world. Thanks to the cinematic perspective, the director allows us to witness the complex relationships between two families living on the hills of our plastic trash. It results in a precious piece of authentic Cinema.

“UP, DOWN AND SIDEWAYS”

The third prize goes to “Up, Down and Sideways” by Anushka Meenakshi and Iswar Srikumar. The filmmakers present a community in the hills of Nagaland, India where rice and music are growing together. The camera orchestrates this unique verbal musical tradition in a striking contemporary performance, derived from groups of men and women singing delightfully in the paddy fields, reminding themselves and each other that: “I cannot sing the parts alone; without you there can be no song”. The film dances between the ethno musical and environmental genre, creating the choreography of an unforgettable and inspiring community.

“DUSK CHORUS: BASED ON FRAGMENTS OF EXTINCTION”

For narrating the changes in ecological balance through the often-neglected voice of mother earth and employing a powerful cinematography that employs a poetic language that never falls into a didactic tone; for showing us how drought can change the sound of a tree, how species form an acoustic language, which brings forth an ecological symphony, in which each would be independent yet synchronized. 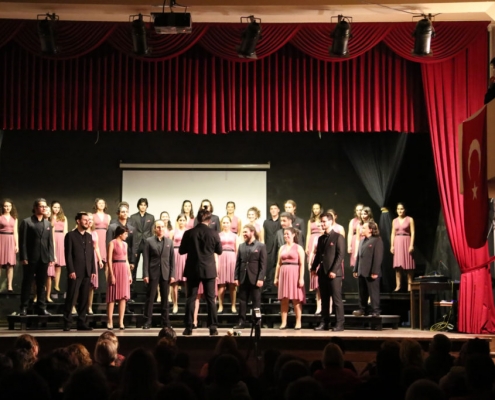 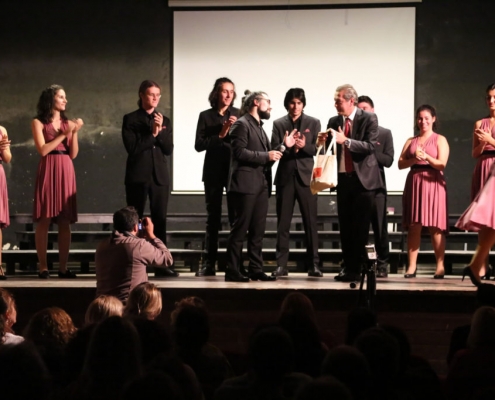 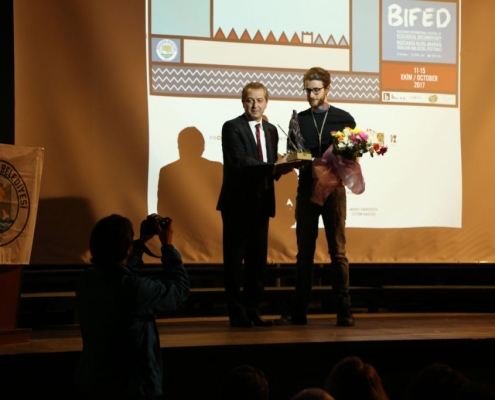 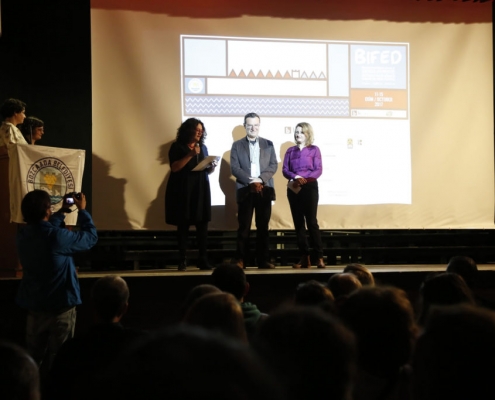 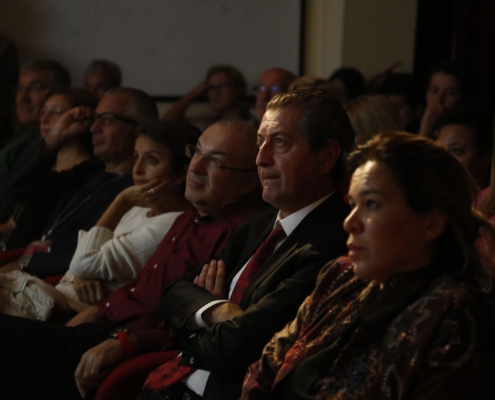 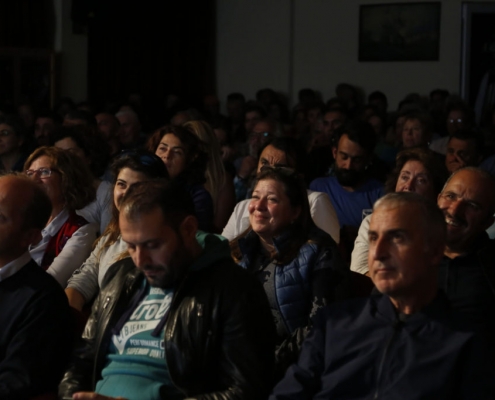 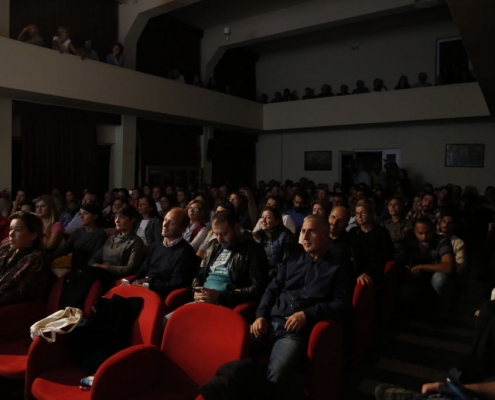 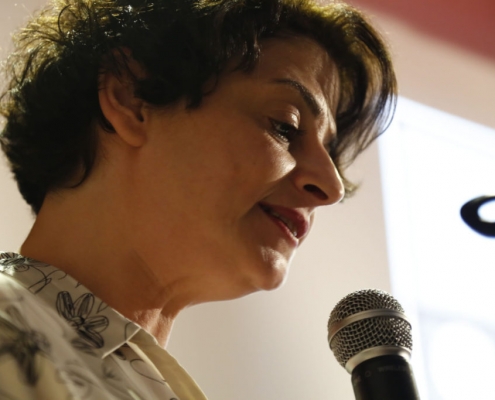 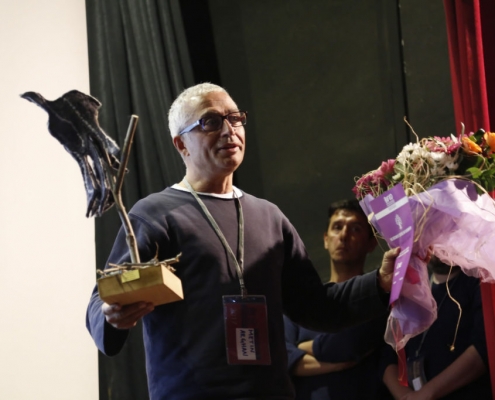 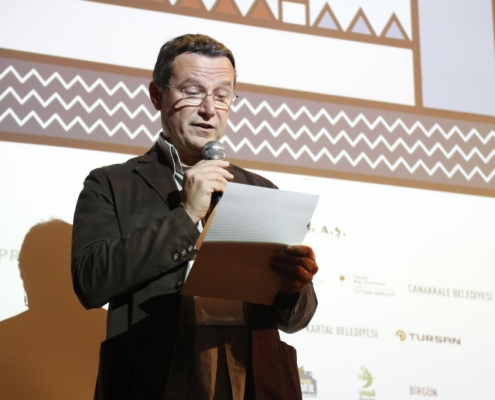 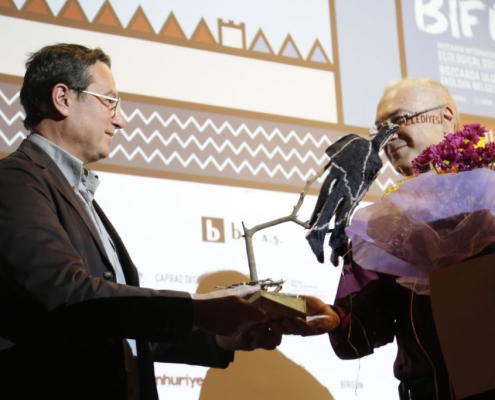 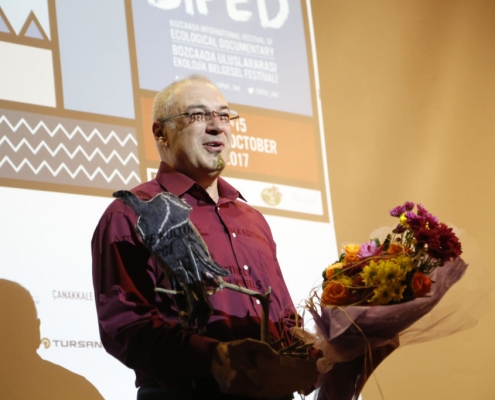 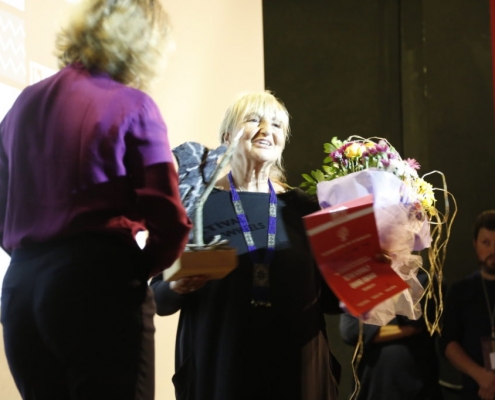 The program and screenings of BIFED will take place in Bozcaada from 11-15 October 2017.

Follow the latest news, developments and posts of BIFED on social media.

We would like to share a few things that we deem important about our festival. Half of the films are from the third world and half of the directors are female. While choosing the films from the first world, we have tried to give precedence to directors who “engage in with the problems of their own countries.”

Another significant information regarding our festival: You may not believe it, but all of your films are examined and discussed carefully. It means there are no package programmes. And as you know there is still no participation fee. We insist on not receiving any support from the government. We also do not receive support from any multinational company that might be linked with ecological problems.

Among his advice to young directors before his passing away, Peter Wintonick emphasized the following: Never send a film to a festival that charges you money for it. A sentence with an emphasis on ‘never’ must be telling us something. But as you know, almost all of the festivals in Europe has began to charge an application fee as if they actually need it. It is not limited to that; they have also decreased the support they provide for directors such as travel allowance and accommodation. If Peter Wintonick were alive, we would be saying to him: Almost everyone requires an application fee, so what should the young directors do?

In brief, your films are examined with great care. The majority of the island’s residents (you’ll be surprised to see it) wait for you and your films throughout the year. We do this festival together with them.

This year, we would like to present the films under the following titles: “The End of Great Agriculture,” “The Sea is Over,” “Garbage Planet,” “The Greed for Energy,” and “A Quest for an Alternative Way of Living.” This is what is going on in general: Humans have been quickly destroying everything that cannot cry, bite, or defend itself. First and foremest among them are the sea creatures, the wilderness, trees, lakes, and rivers…We empty them, kill them off or contaminate them. But there is a little detail. It seems that there are certain heroes who insist on being a human, who keeps the hope alive, who never give up struggling. The small fishermen of Greece, the small farmers of Kenya and Ethiopia, the ones who repair the waste in the USA, the ones who make the world’s most beautiful music from the garbage in Paraguay, the ones who construct houses out of mud… Yes, this is a small detail; however, details matter, they matter even more if they are small.

We are looking forward to see you in our festival, in our little island. 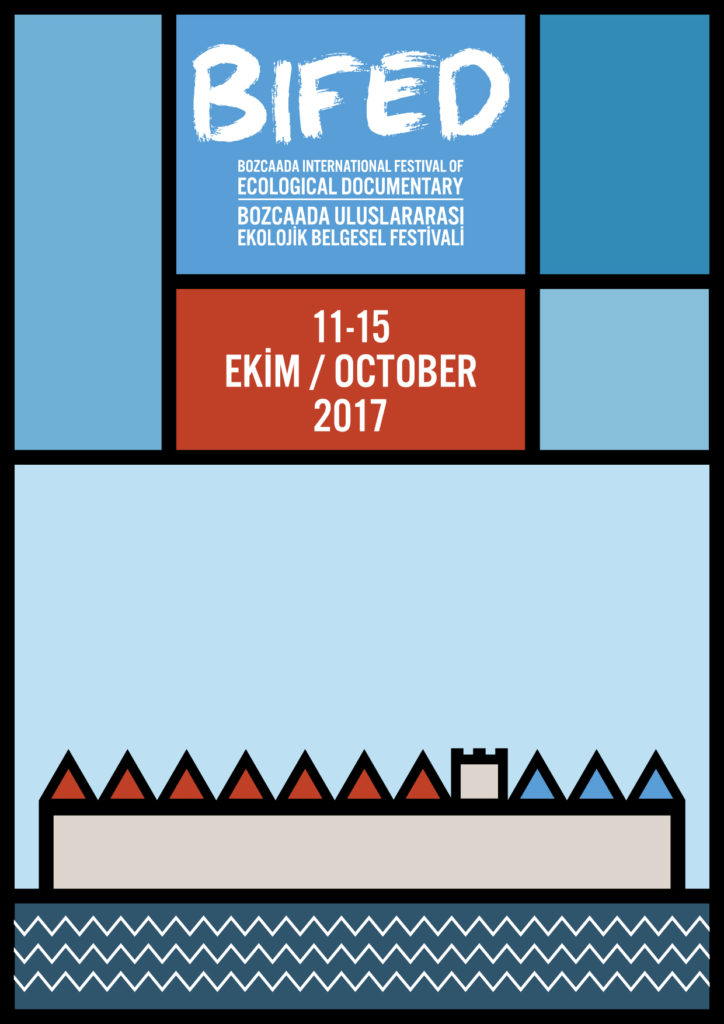