The first Award goes to an authentic and convincing  story on how the life of human being is affected by multinational companies. It combines the personal story with a global tragedy. “Breathless” directed by Daniel Lambo

The second award for a touching story of human solidarity and hope. The film introduces us to the town mayor who transforms and redefines political paradigms, methodologies, questions and answers in order to benefit all the society. Ovacik!

“SPEARS FROM ALL SIDES”

The third award goes to a documentary for its powerful depiction of the intrinsic relationship between nature and human beings. It focuses on the voice of the threatened  indigenous people and combines  masterfully archival footage with the striking testimony of an ongoing devastation. Spears from All Sides directed by Christopter Walker

RISING OF THE SETTING SUN

The film succeeds to to draw our attention right from the beginning with delicately chosen is images and sound. the slow pace gives the audience time to develop a close relationship with the nature and the people of a remote island. The filmmaker found a poetic way to tell about the damages we’re causing to the soil to the sea, and to the animals. However the film doesn’t leace the audience helpless. On the contrary, we are inspired by the characters that have the strength to go on. Even the title gives us hope. So the Gaia Student Award goes to Rising of the Setting Sun

GEOGRAPHER AND THE ISLAND

For a poetic and moving story on an island- which could be Bozcaada- made alive by dedicated human beings, resisting destructive impulses. The Geographer and the Island! 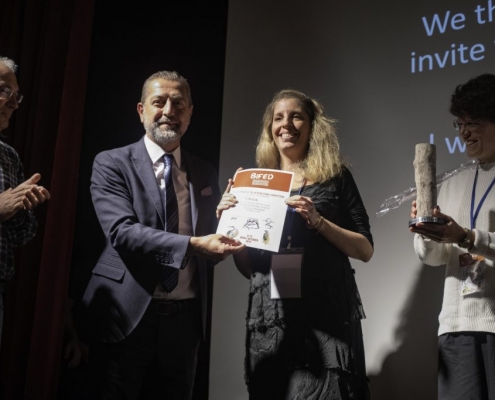 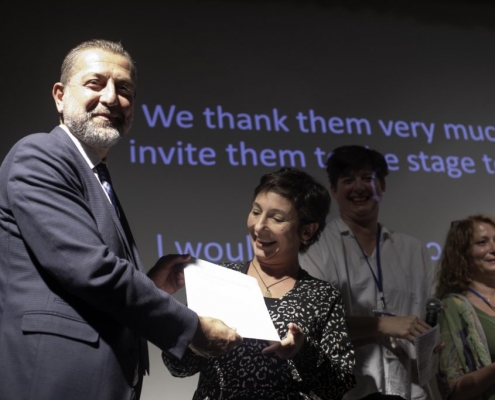 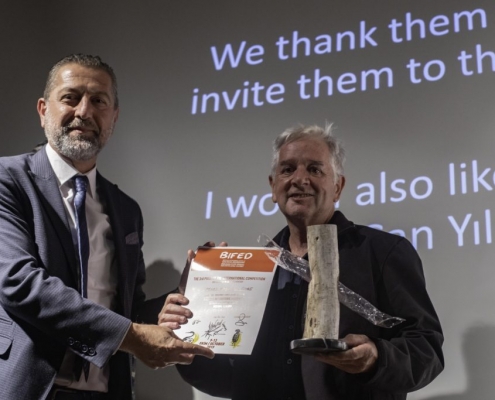 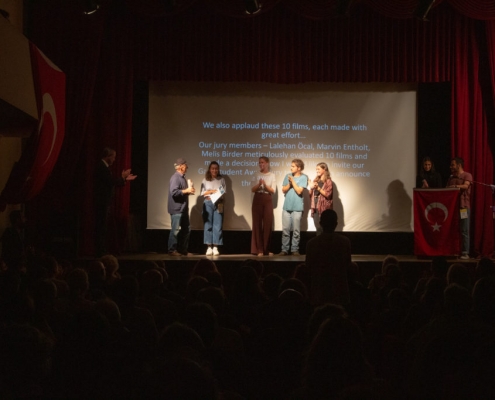 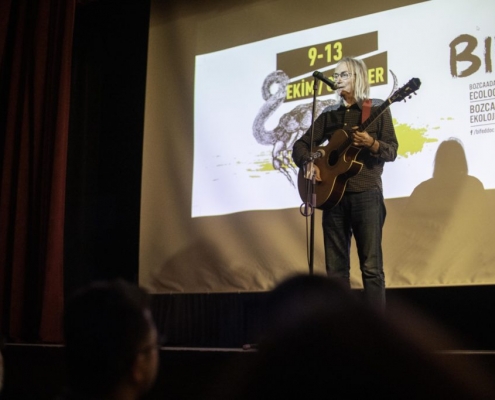 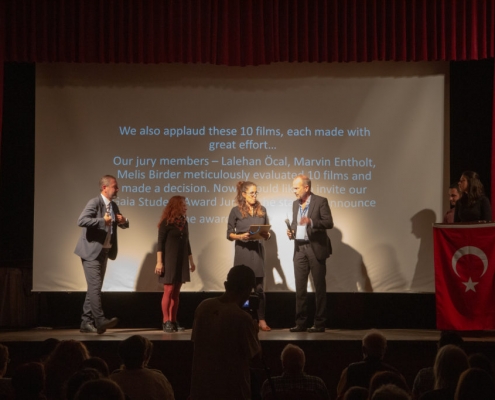 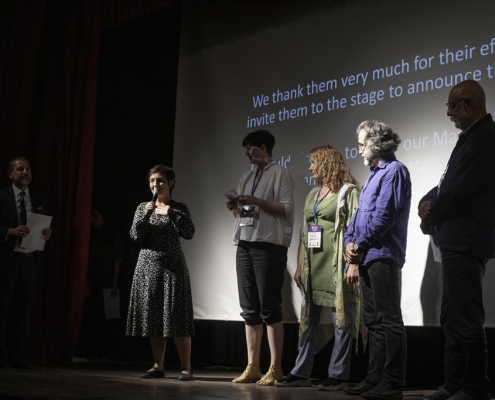 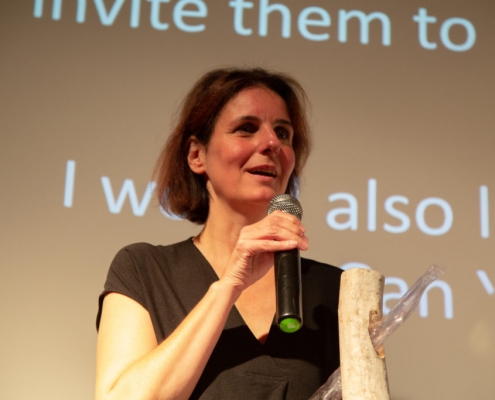 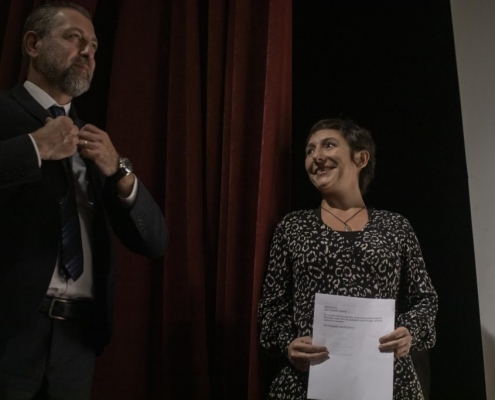 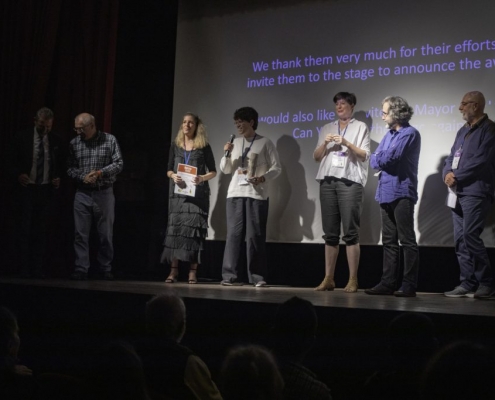 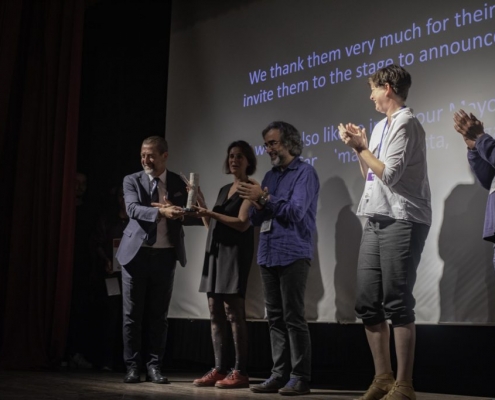 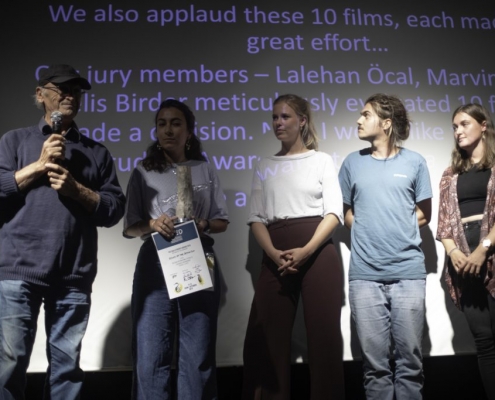 Meet the members of the BIFED 2019 juries.

Follow the latest news, developments and posts of BIFED on social media.

In the formation of personal or social memory, the fundamental word, contrary to what is generally believed, is not remembering but forgetting. We should know or remember this constantly. After all, it is not even a considerable issue in our lives. What matters to society engineers is to make people forget and they achieve this by ceaselessly and repeatedly reminding the redundant, what is consumable or overrated. Documentary is a format, which has been used during this deceptive process from time to time; however, it has become pollutted a little too easily.

We have come together here for a few days, but let’s not delude ourselves into thinking that the number of people who resist to what has been going on has increased. Cruise tourism, for the first time, has surpassed the limit of 2 billion dollars in 2016. Good morning Taranto (2014) by Paolo Pisanelli, Milk System by Andreas Pichler (2017), Messenger (2015) by Su Rynard, Sunú (2015) by Teresa Camour Guerrero, Cotton Dreams (2014) by Sandeep Rampla Balhara are good examples that may prove me wrong. However, all these films and many others are not enough to change that powerful, distorted big picture presented from televisions and virtual world.

These outstanding works and a few other documentaries that we haven’t mentioned here cannot fix the big picture. Let’s fix and intervene in this picture together. We have to be together and act with solidarity to do that. We expect you and your films to our independent, small, slow festival.

We expect you on our small and beautiful island between 9-13 October 2019. 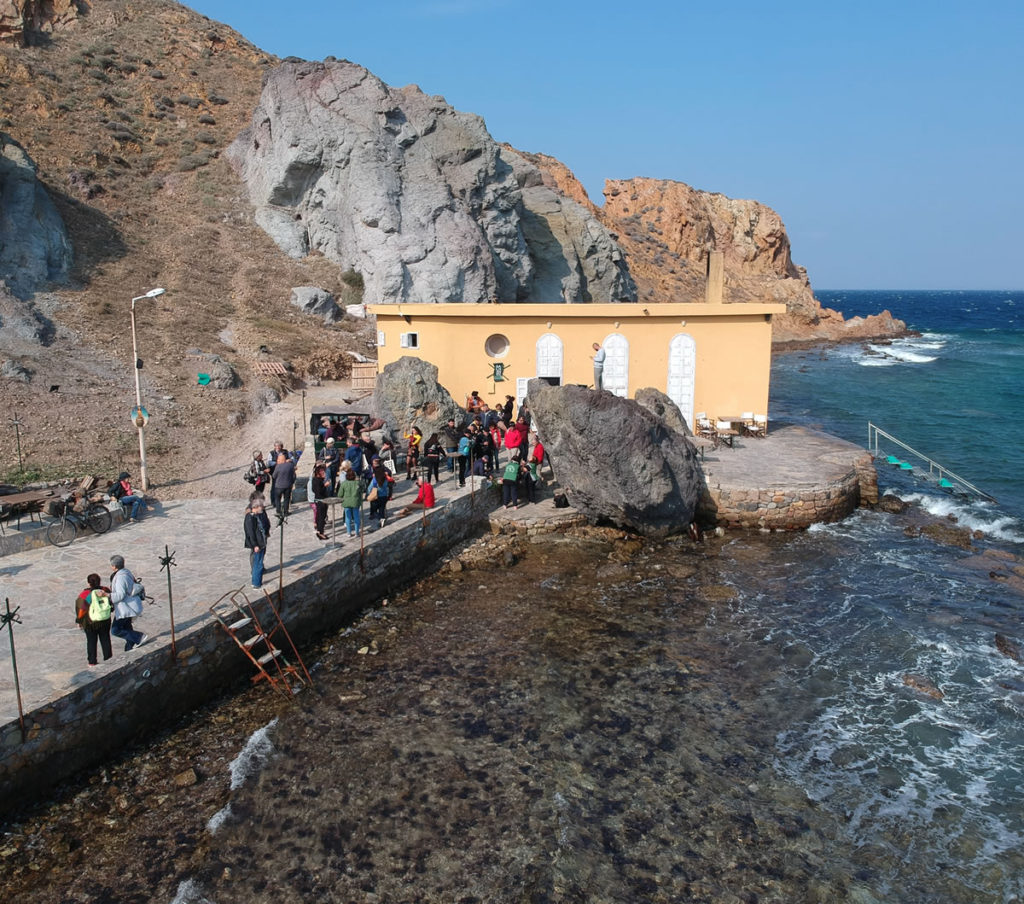