Sonja Prosenc is a writer, director, and producer. She wrote and directed critically acclaimed feature films The Tree (2014) and History of Love (2018). After her successful first film, she was selected by Cineuropa among eight most interesting up-and-coming European female directors in 2016. After receiving several development awards, her socnd feature History of Love premiered in Karlovy Vary IFF 2018 in main competition where it was awarded with Grand Jury Best Film Special Mention, received further national and international awards and was selected as the national OSCAR candidate 2020. In 2019 she co-produced a film by Ines Tanović, Son, Bosnian Oscar candidate 2019. Sonja’s short film Paradise (2019) was her first venture from arthouse into comedy. 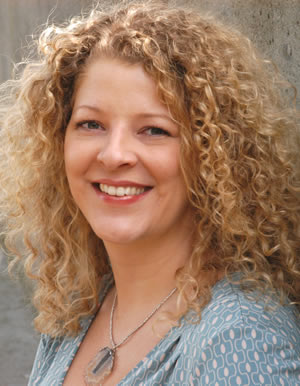 Rachel Caplan is a senior film executive, festival curator, event producer and social change activist who draws on more than 20 years of experience. In 2011, she launched the San Francisco Green Film Festival. Other experiences include work with the Edinburgh, London and San Francisco International Film Festivals and as a publicist handling international theatrical campaigns for Paramount, Universal, and DreamWorks. From 2007-09, she was Festival Director for the International Ocean Film Festival and the vision for the SF Green Film Fest grew out of this work. In 2019, Rachel was part of the team to launch the 1st London Green Film Festival. Originally from Edinburgh, Scotland, Rachel has a M.A. in Cinema & Television Studies from the British Film Institute (BFI) and is a member of BAFTA.

Necla Algan was born in 1958 in Istanbul. She studied Turkish Language and Literature at Istanbul University, and Film and TV at Mimar Sinan University. Her articles and film critics were published in several magazines including Yeni Film, Antrakt, 25. Kare, Evrensel Kültür, Altyazı, Pazartesi, Kadınlar Dünyası, Toplum Bilim. She was among the writers of many books such as Sadeliğin derinliğinde bir usta : Lütfi Akad (2005), Özgürlüklerden Kayıplara ve Sonrası (2008), Taşrada var bir zaman (2010). She is a member of Turkish Film Critics Association (SIYAD). She wrote the feature Fikret Bey (Selma Köksal, 2007). Sirkeci Halkalı… Farewell… (2011) is her first film. 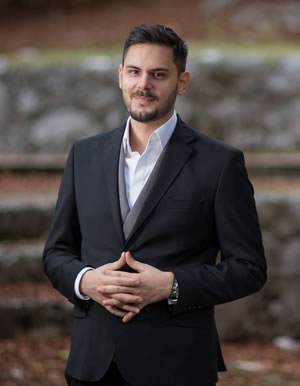 Blagota Marunović is a Master of International Business Studies of French-American Institute IFAM in Paris, France. He acquired his BA degree at the same department. He has been directing and producing for the past nine years. He is the founder and executive director of Center for Multimedia Production www.cezam.me. He made 11 documentary films, and he is director of Green Montenegro International Film Fest and International Film Camp Colony. He is engaged in humanitarian work. 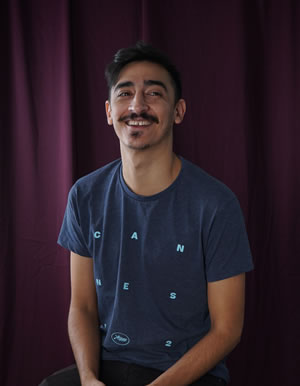 Mariano Pozzi was born in Buenos Aires, Argentina. He is an image and sound designer from the University of Buenos Aires where he currently teaches screenwriting. He worked in different production companies and on several TV shows, web series, movies and drama plays as a director, screenwriter and producer. He is also a project developer and board member of the Human Rights Film Festival of Buenos Aires (FICDH) and the Environmental Film Festival of Buenos Aires (FINCA). His personal artistic projects are related to social issues such as homelessness, children’s rights and migrants’ rights.

Emre Şahin is a Turkish-American writer, producer, and director. After graduating from Emerson College, Emre began his filmmaking career as a director of photography. Trained at the prestigious Panavision internship program, he later went on to shoot, direct and edit non-fiction programs for the major U.S. cable networks. He has created many hit shows including mostly recently the hit series Rise of Empires: Ottoman on Netflix. In addition to his work in in non-fiction TV, Sahin has directed numerous commercials and documentaries including Beyond The Bull, Life As A Marine, and Fight or Die. He also wrote, directed, and edited two fictional feature films 40 and Takım: Mahalle Aşkına. Sahin is co-founder and CEO of Karga Seven Pictures in Los Angeles.