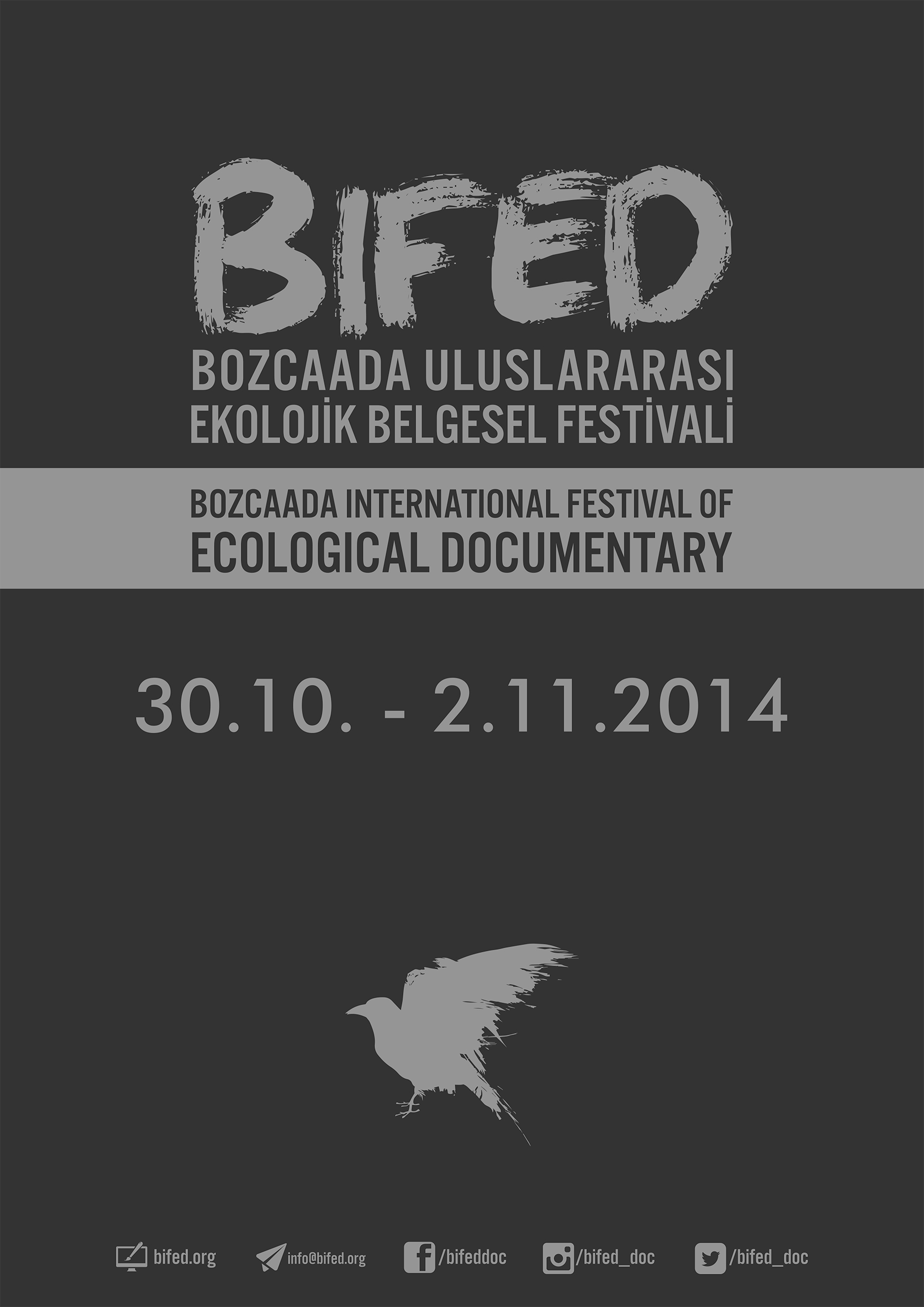 Winds of sand, Women of rock

Each year, Tubu women embark on a 1000 miles journey across the Sahara to harvest dates. With the revenue of the sale, they can survive an entire year. As the caravan moves on, the destinies of Domagali, Amina and Mariama are unfolding, revealing the self-esteem they gain from their economic independence. 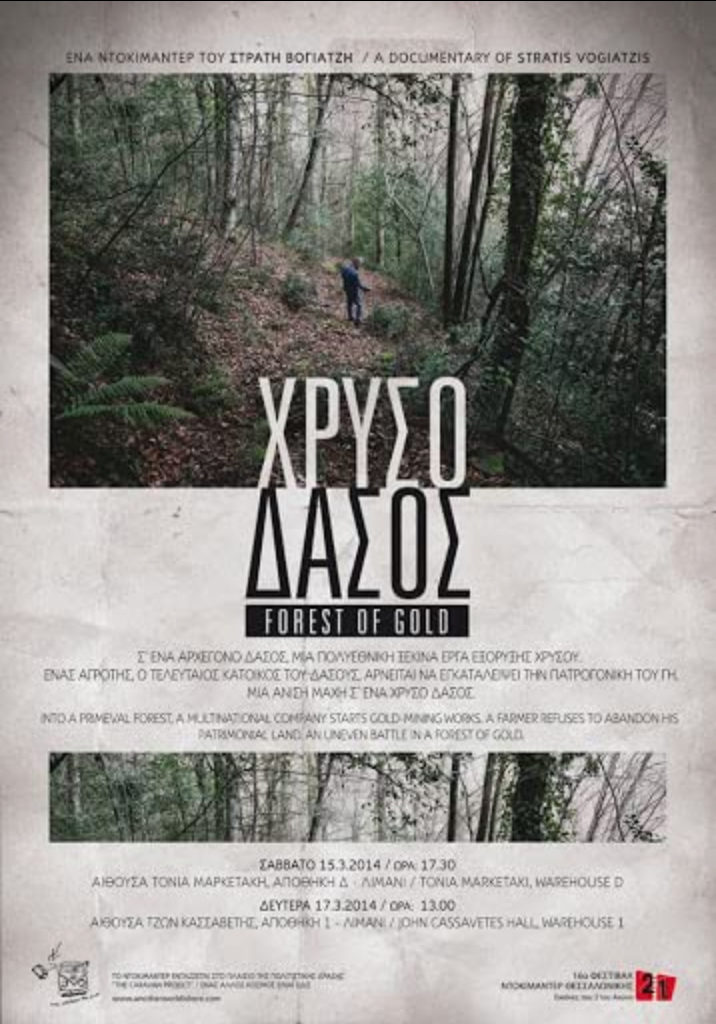 Lifes on their Backs

This is the story of the villagers who migrate to the highlans during the summer months treading the narrow paths that overlook the frightening cliffs in Black Sea region; this is the incredible struggle of women who challenge the incessant rain, fog and wild mountains at the top of Kaçkar’s enchanting peaks. The first climb is to Komati plateau which is 2000 meters above the sea level; and the second climb is to Grand Kaçkar Plateau which is 3500 meters above the sea level…A melancholic return from the same treaded paths accompanied by autumn rains…’Life on Their Backs’ looks at the lives of those women who continue this compelling walk and plateau life with kilos of load on their backs for centuries.

One hundred and fifty years ago, the corporation was a relatively insignificant entity. Today, it is a vivid, dramatic and pervasive presence in all our lives. Like the Church, the Monarchy and the Communist Party in other times and places, the corporation is today’s dominant institution. But history humbles dominant institutions. All have been crushed, belittled or absorbed into some new order. The corporation is unlikely to be the first to defy history. In this complex and highly entertaining documentary, co-directors Mark Achbar and Jennifer Abbott examine the far-reaching repercussions of the corporation’s increasing preeminence. Based on Joel Bakan’s book The Corporation: The Pathological Pursuit of Profit and Power, the film is a timely, critical inquiry that invites CEOs, whistle-blowers, brokers, gurus, spies, players, pawns and pundits on a graphic and engaging quest to reveal the corporation’s inner workings, curious history, controversial impacts and possible futures. THE CORPORATION charts the spectacular rise of an institution aimed at achieving specific economic goals, and recounts victories against this apparently invincible force.