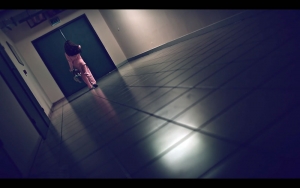 Synopsis:
The ongoing wars in the Middle East have caused countless number of families to break apart and the children to grow up in orphanages. Left with feelings of terror and hatred after the war, these children always remember those awful memories.

Director Biography:
He was born in Mardin in 1980. He worked as a photographer and cameraman for many years. As part of Mardin City Film House he received cinema education. He graduated from the Department of Communications Design at Kultur University with a full scholarship and he started to work in the Research & Development department of the same university. He has been the director of cinematography for many documentaries and short films. He has directed two documentaries: ‘Raku’ and ‘Scream.’