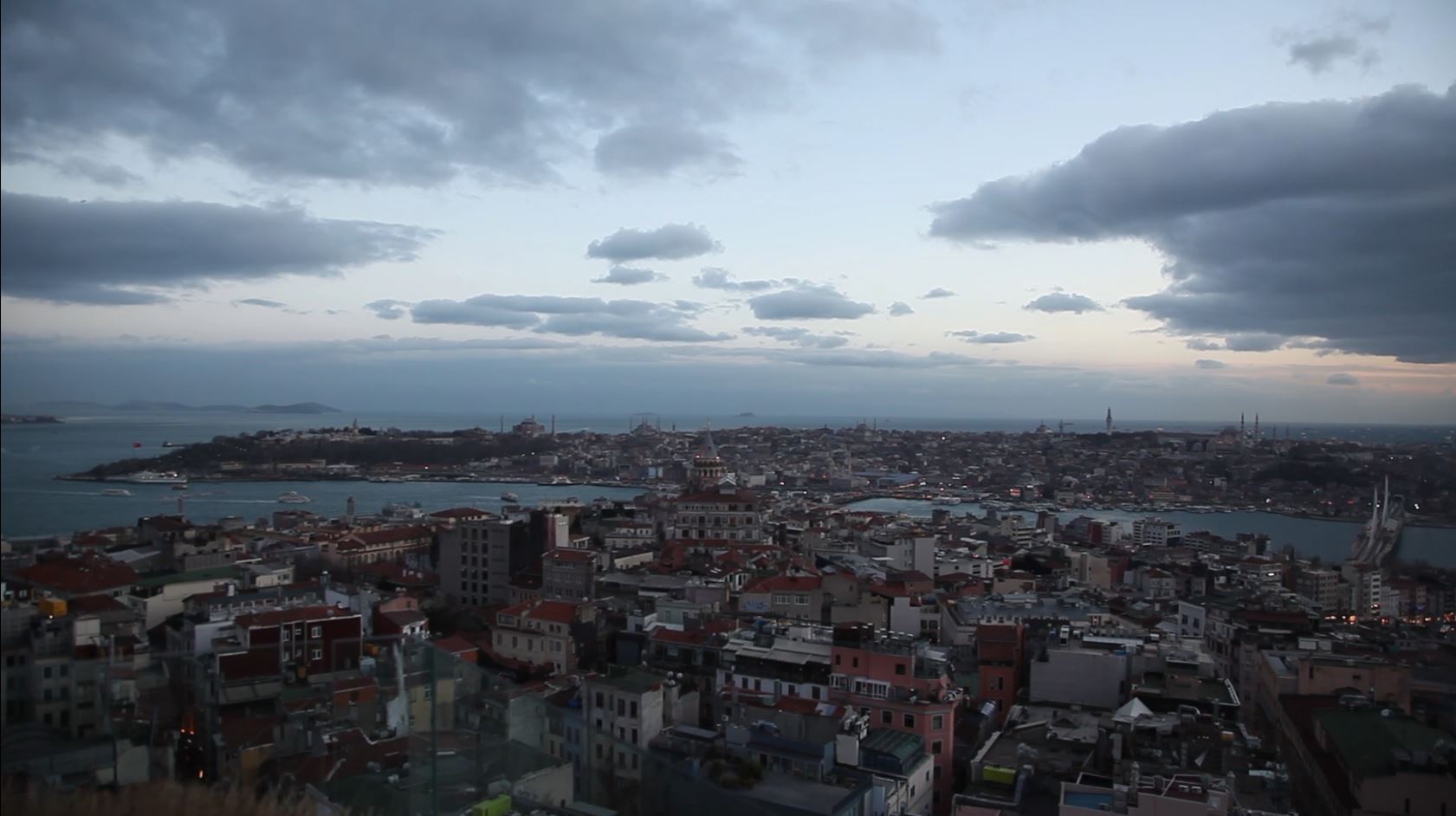 UP AND DOWN GALATA

Synopsis: “Librairie de Pera” was one of the oldest bookstores of Istanbul. Located in Galata, the bookstore reflected the neighborhood’s true cosmopolitan culture almost throughout a century. In 2013, the bookstore was closed down as a result of the ongoing urban transformation process. Through the story of the bookstore, we are invited to see how demography of Galata has changed in the course of time. Locals, artisans, shop owners, and daily workers of “Yuksekkaldirim” make us capture contemporary nature of this process.

Cagan Duran is a master’s student in the field of Cultural Studies in Istanbul. After completing his master’s studies, he plans to do his PhD in a similar field. He also wants to develop and realize his own projects in the near future.

Ali Uluc Kutal is a recently graduated sociology major. He has been working in various notable film festivals in Turkey. He wants to develop his own independent documentary films projects in the near future.

THE BURDEN “LIVES MADE OF PAPER”