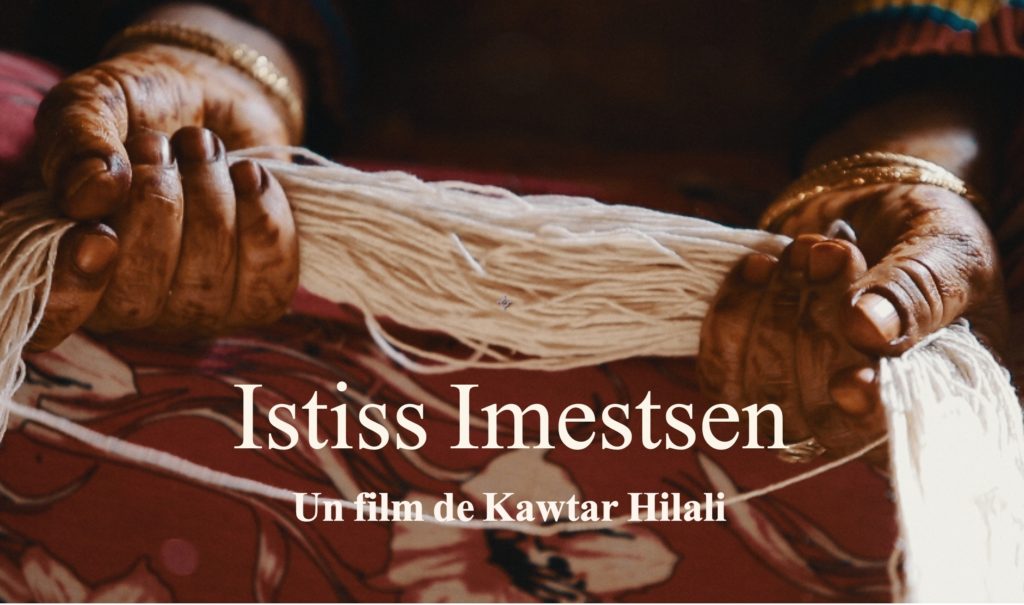 Synopsis: “The Women of Imetsen ” is a documentary that portrays Latifa, a young woman who lives in the High Atlas mountains in the heart of Morocco. This is a story about the relationship among Latifa, weaving carpets and village life …

Biography: Kawtar Hilali, originally from Morocco, upon finishing her studies in biology decided to go into cinema. In 2010 she received her Image diploma from l’Ecole des Art visuels in Marrakesh, and in 2011, felt the need to fully realize her dreams and study at the HEAD in order to make her own films and gain new experiences. She is currently doing an internship in television direction and prepares her full-length documentary “Adeloul”.

WHEN THE BOAT COMES IN