About 50 % of the selected films were directed by women. All films were subtitled in English and Turkish. 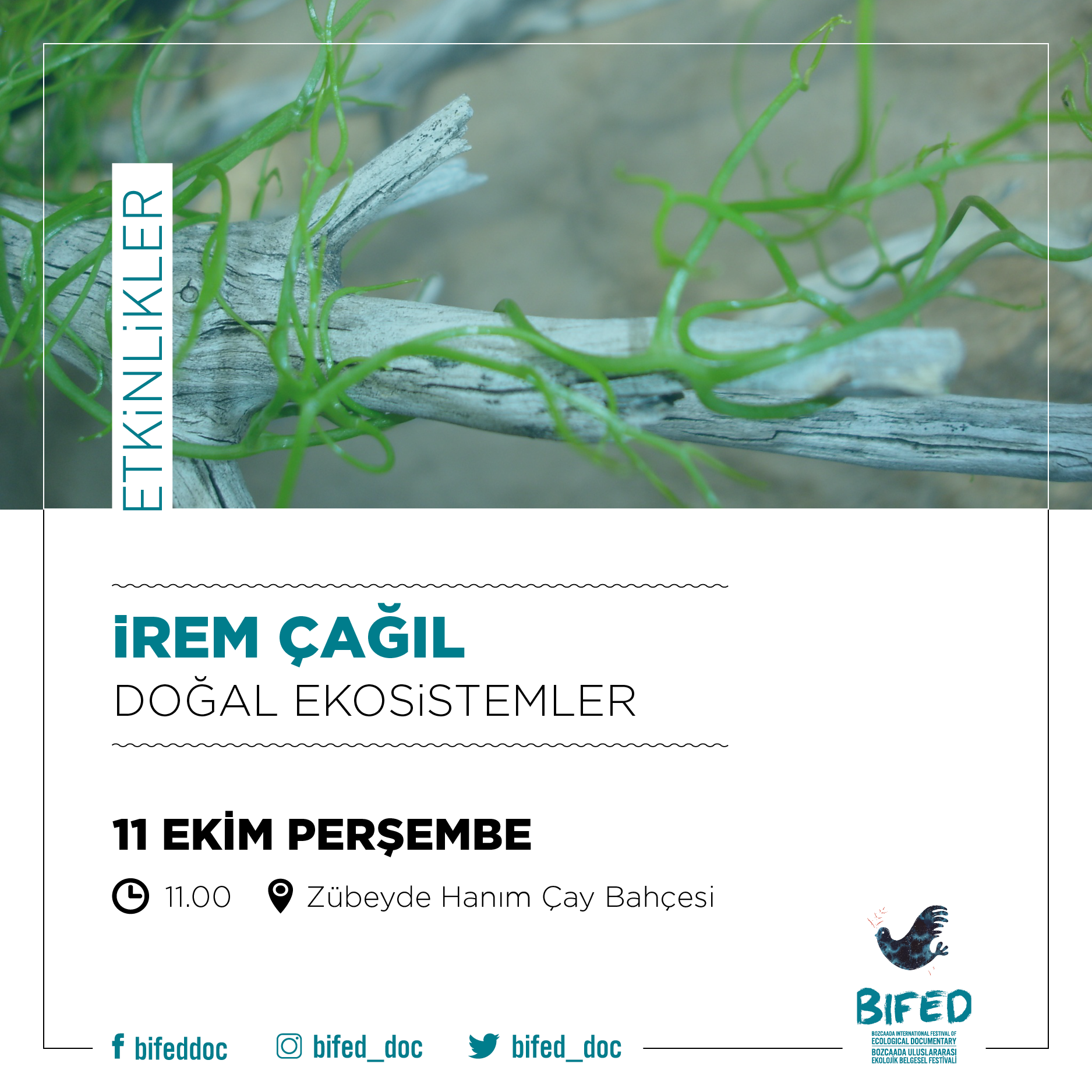 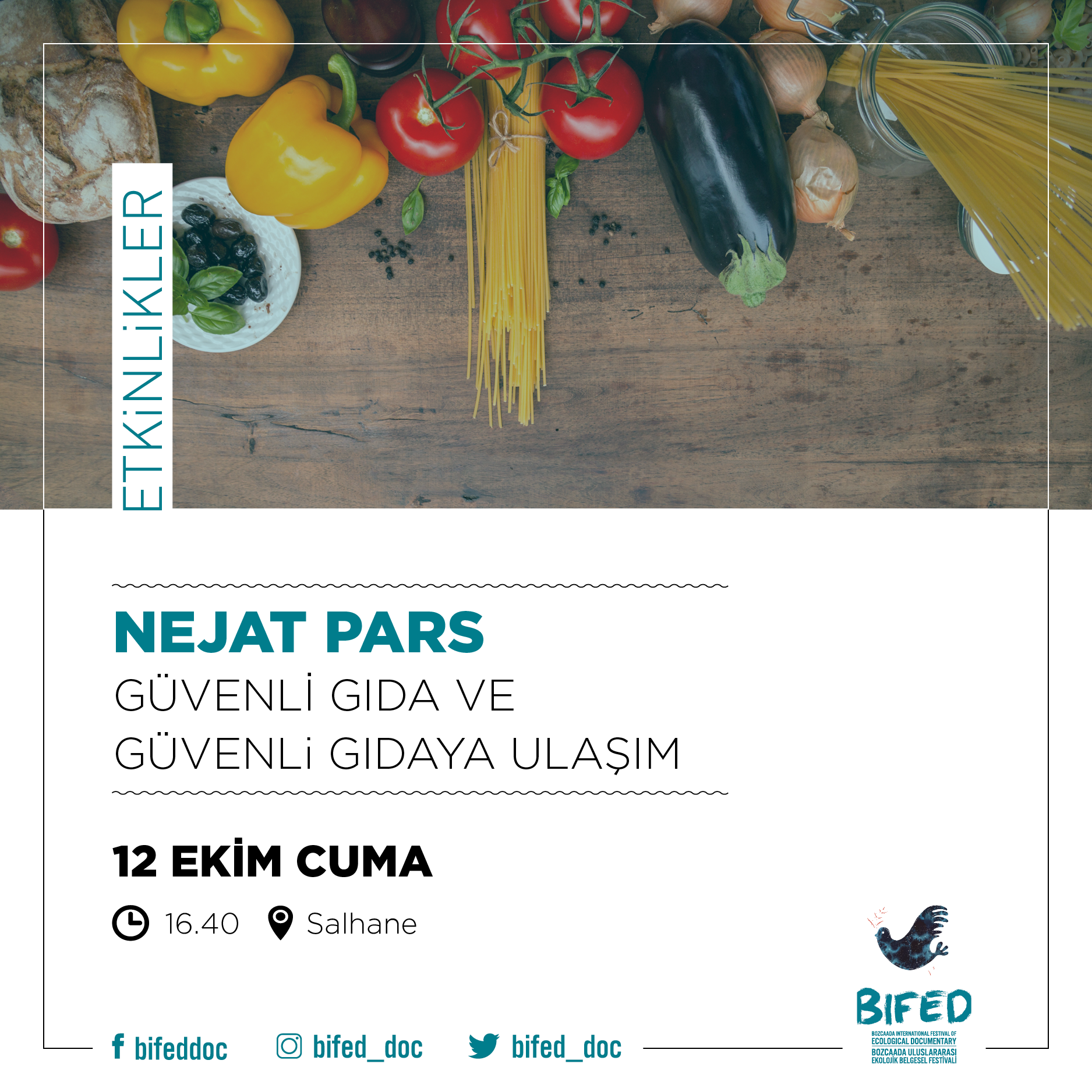 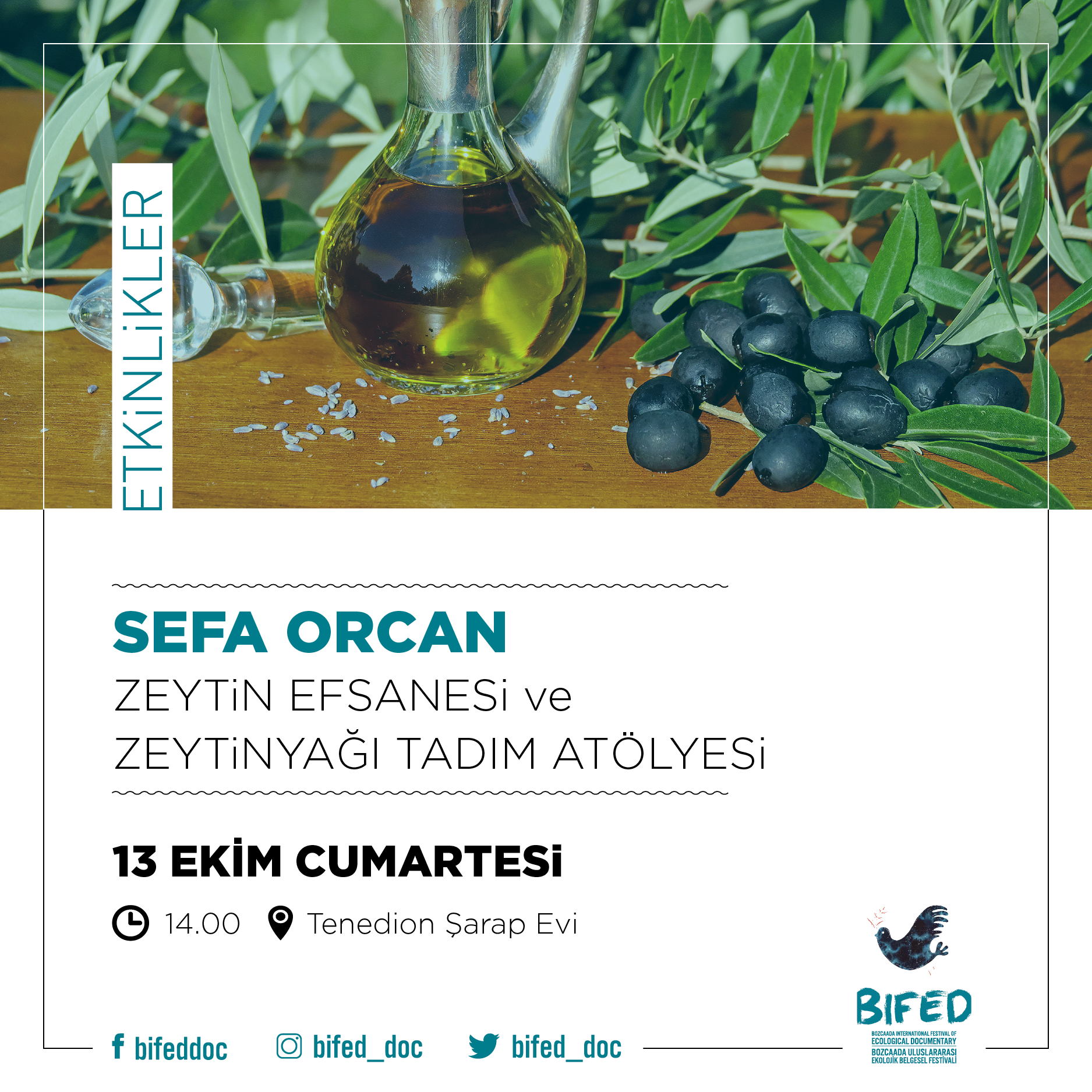 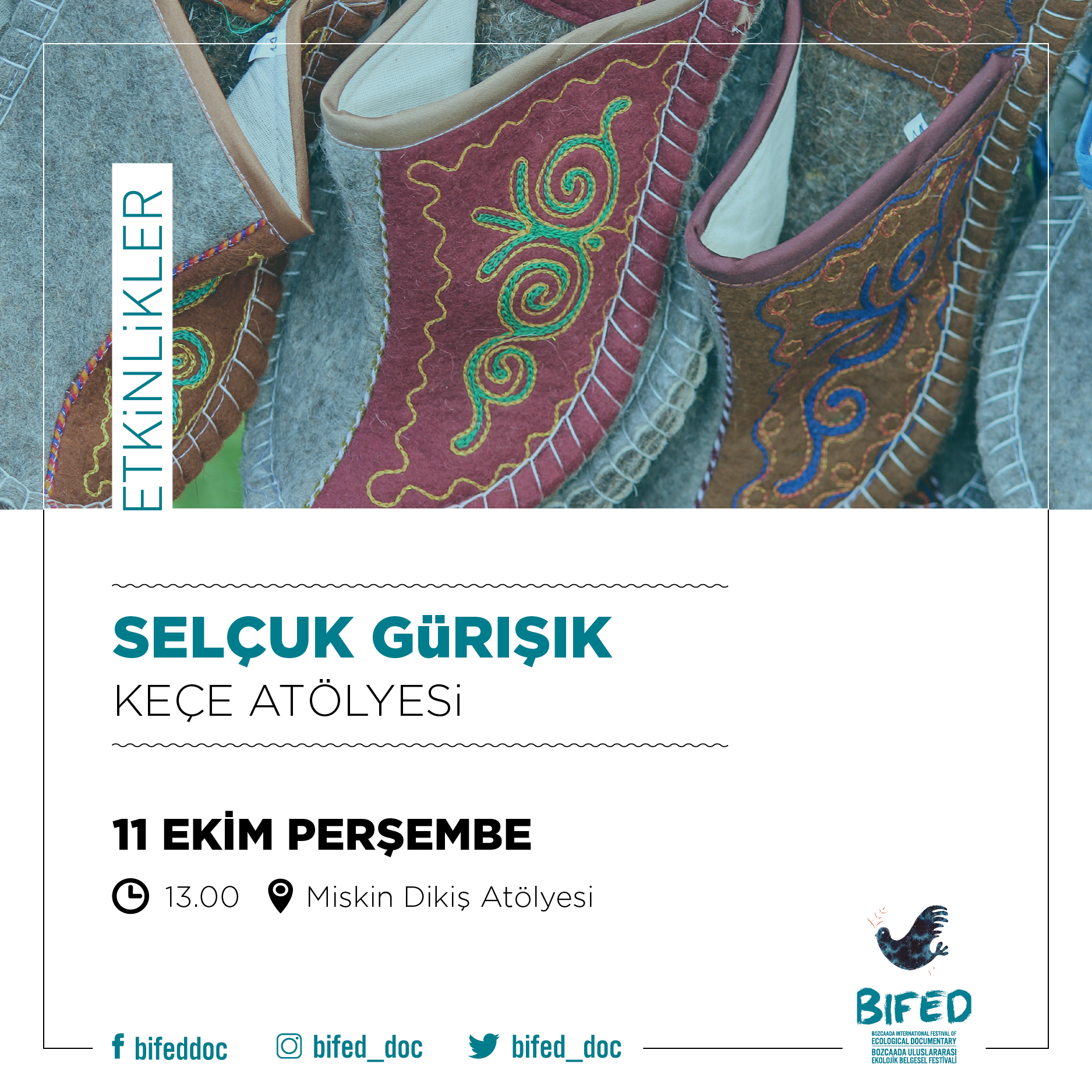 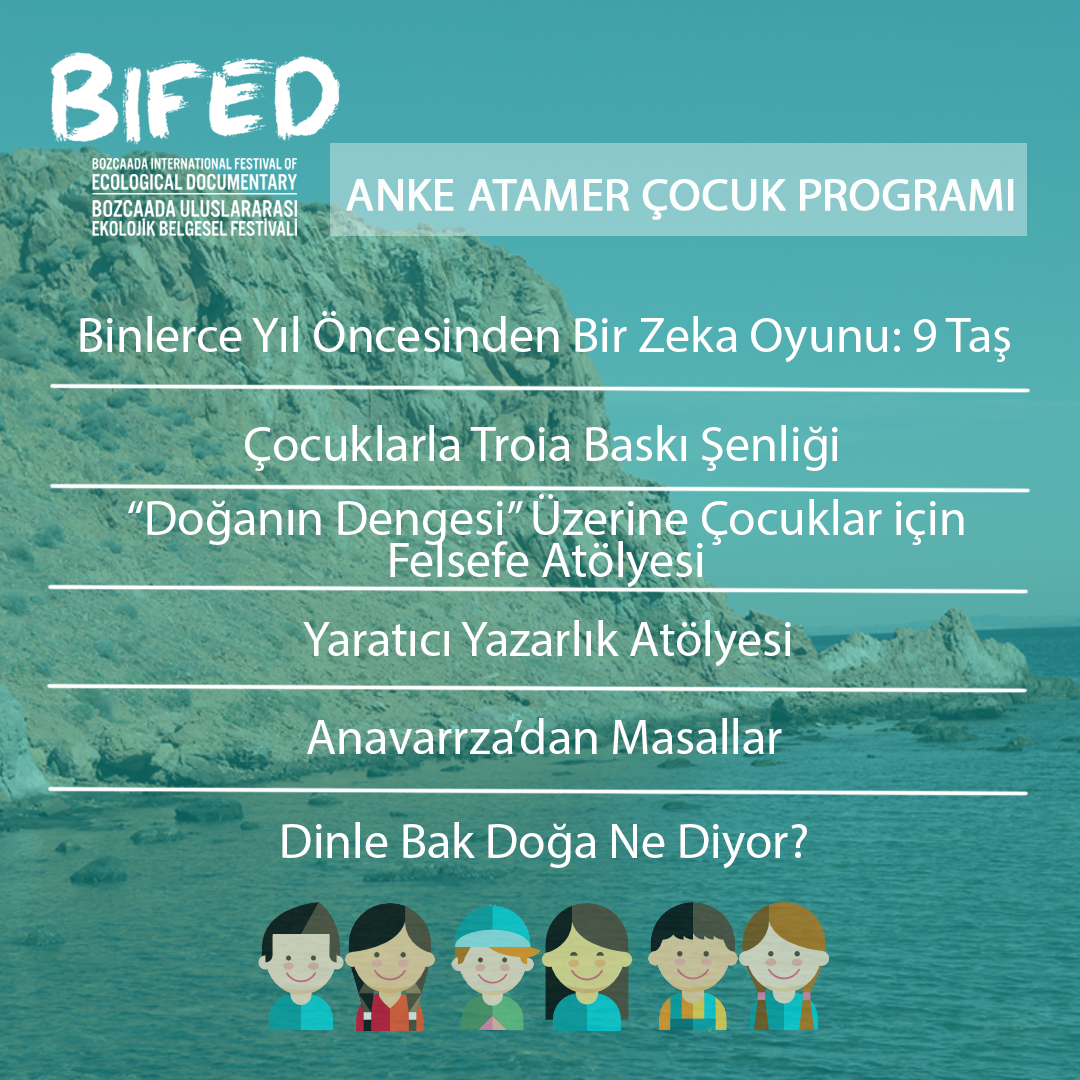 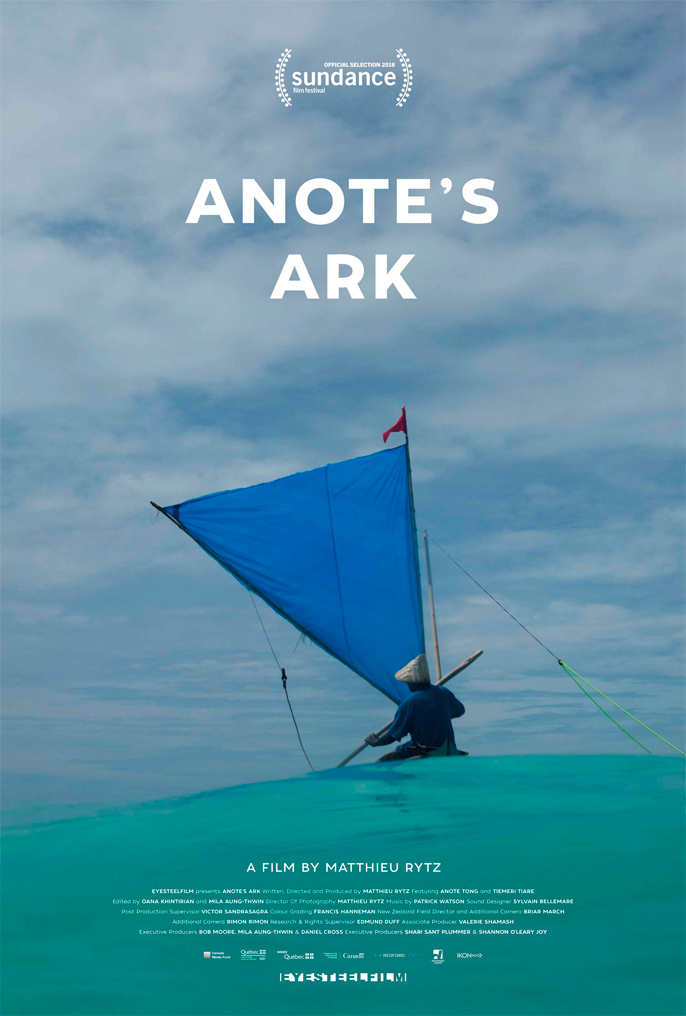 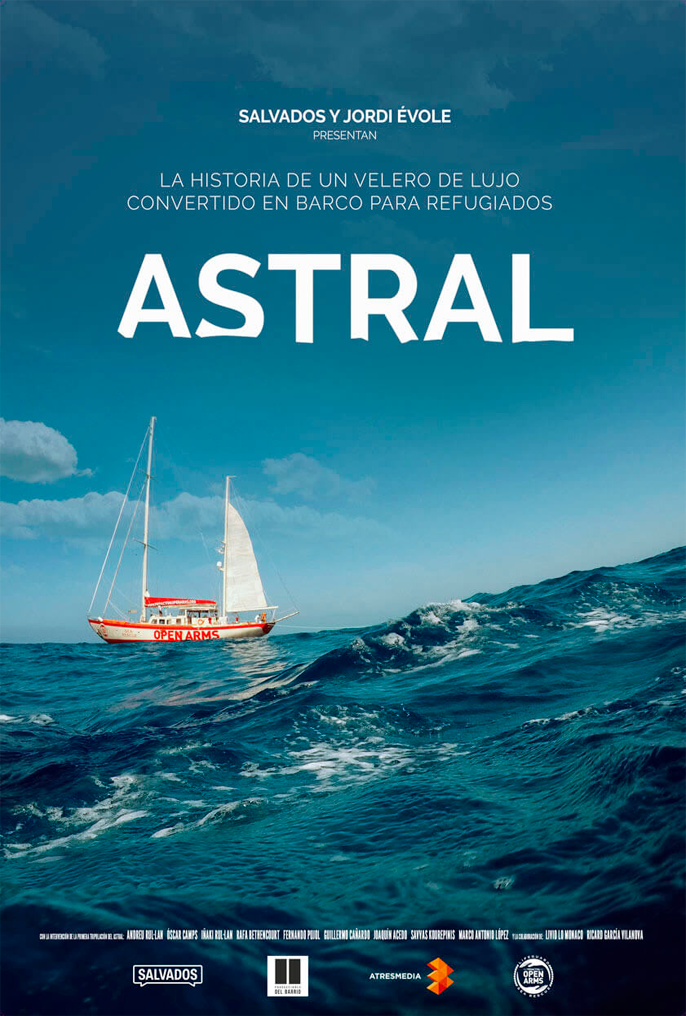 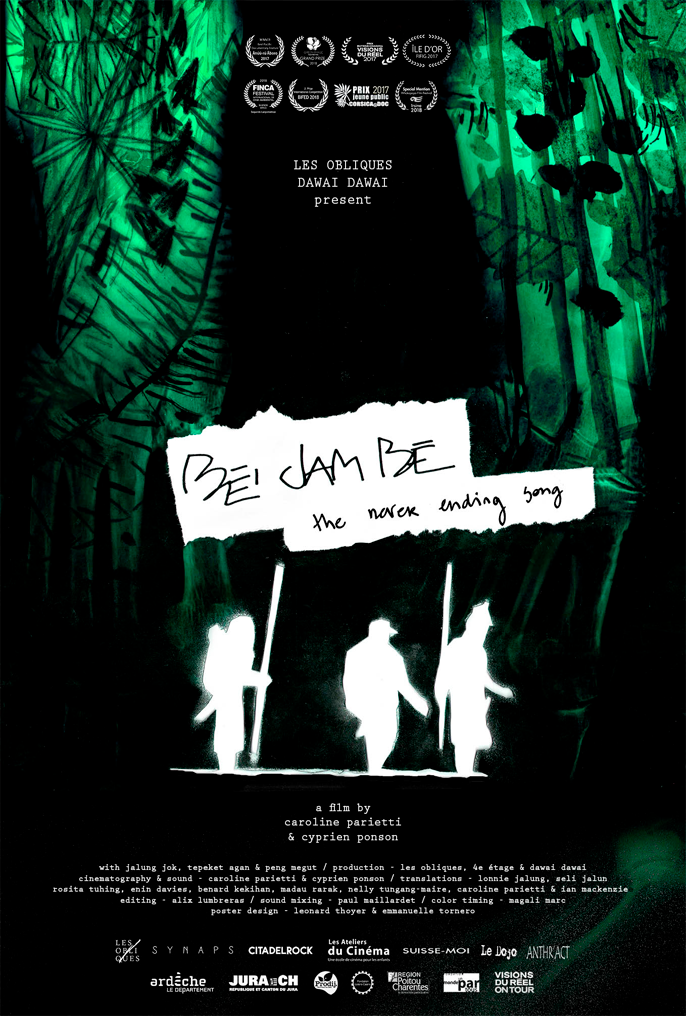 Be’jam Be – The Neverending Song

Fishermen Without a Sea 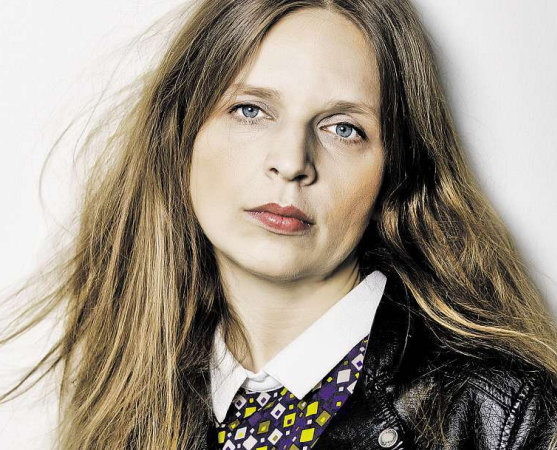 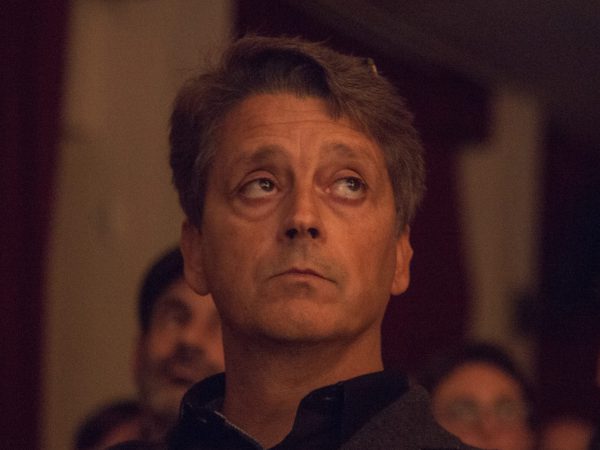 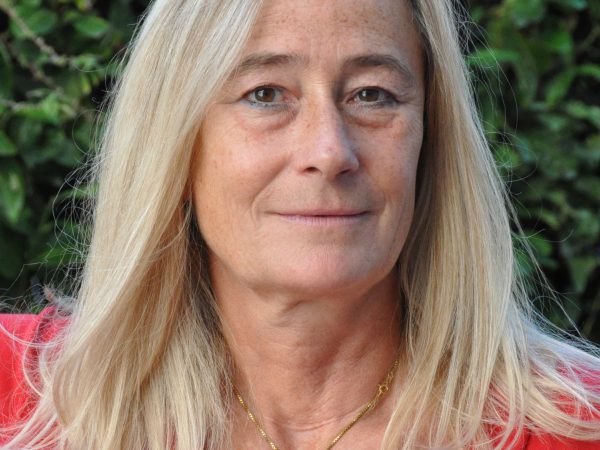 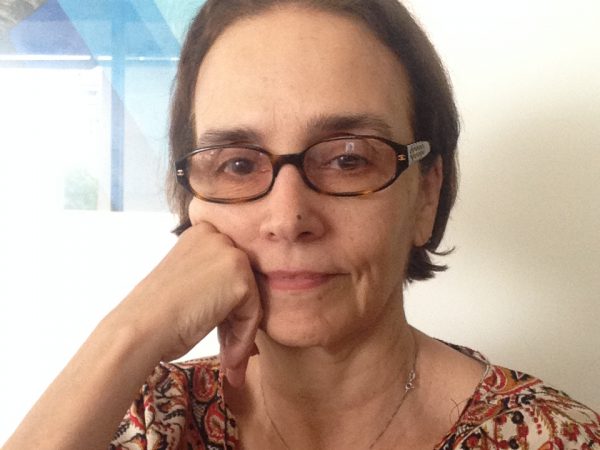 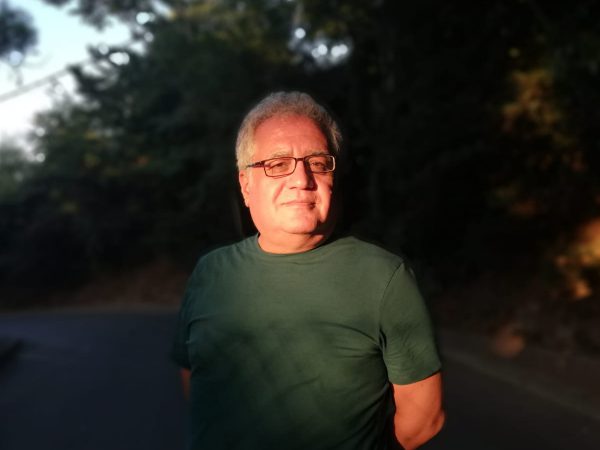 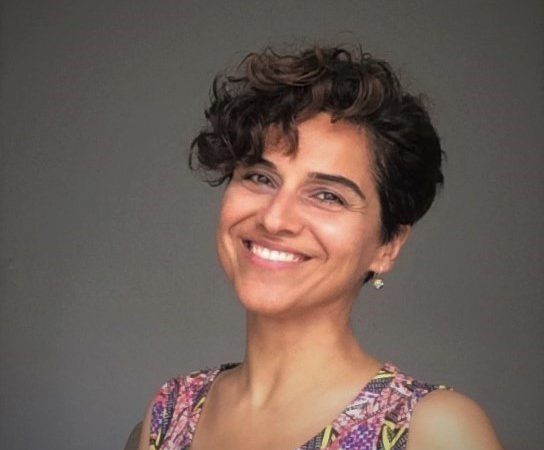 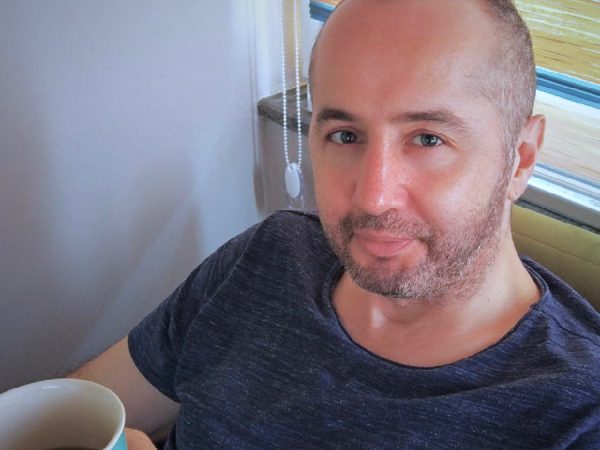 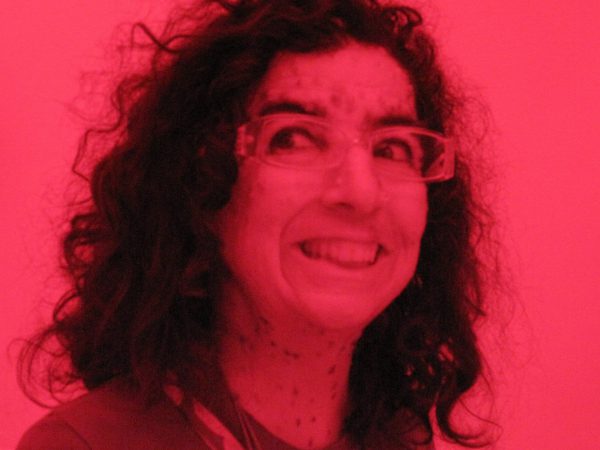 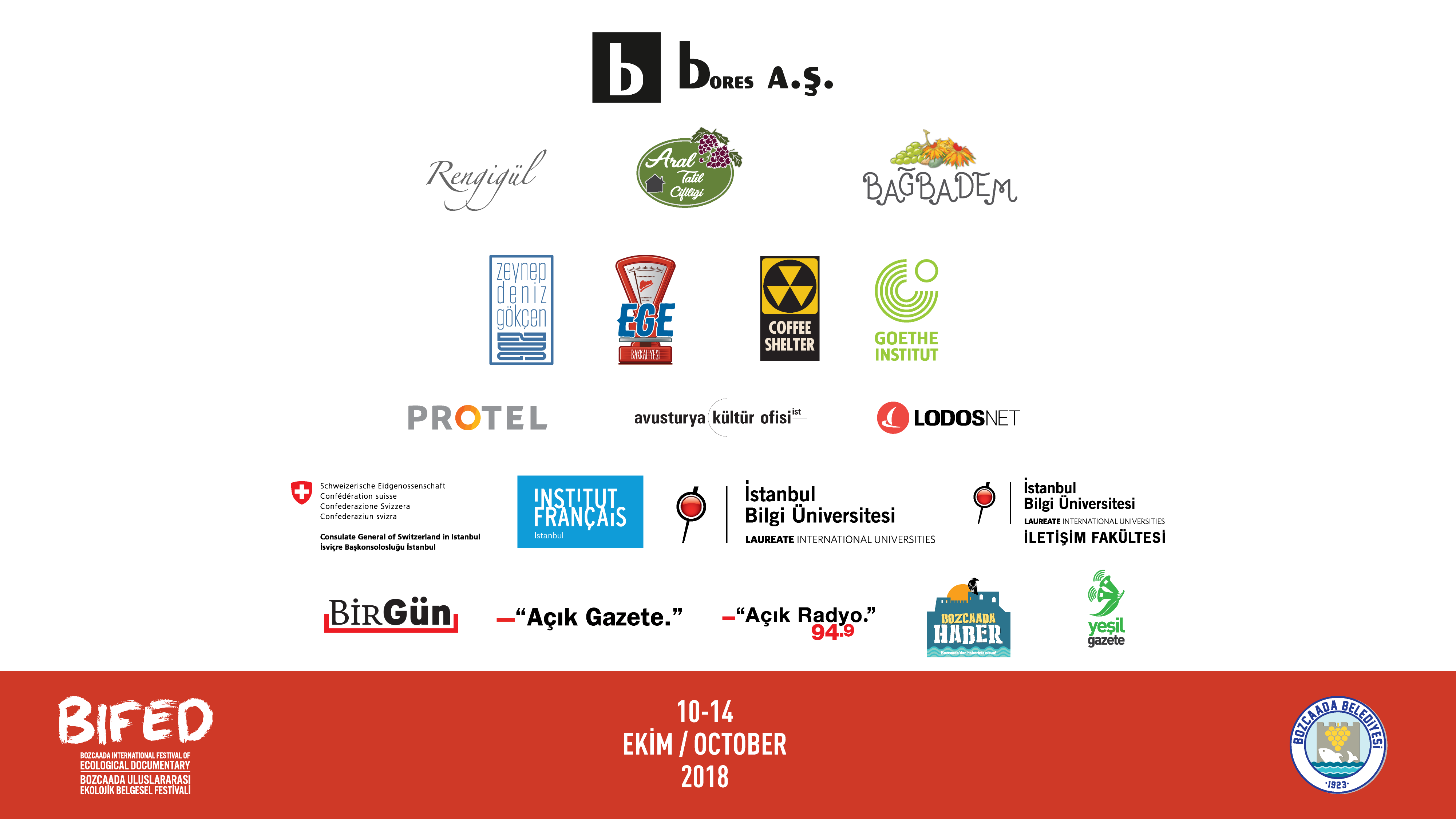