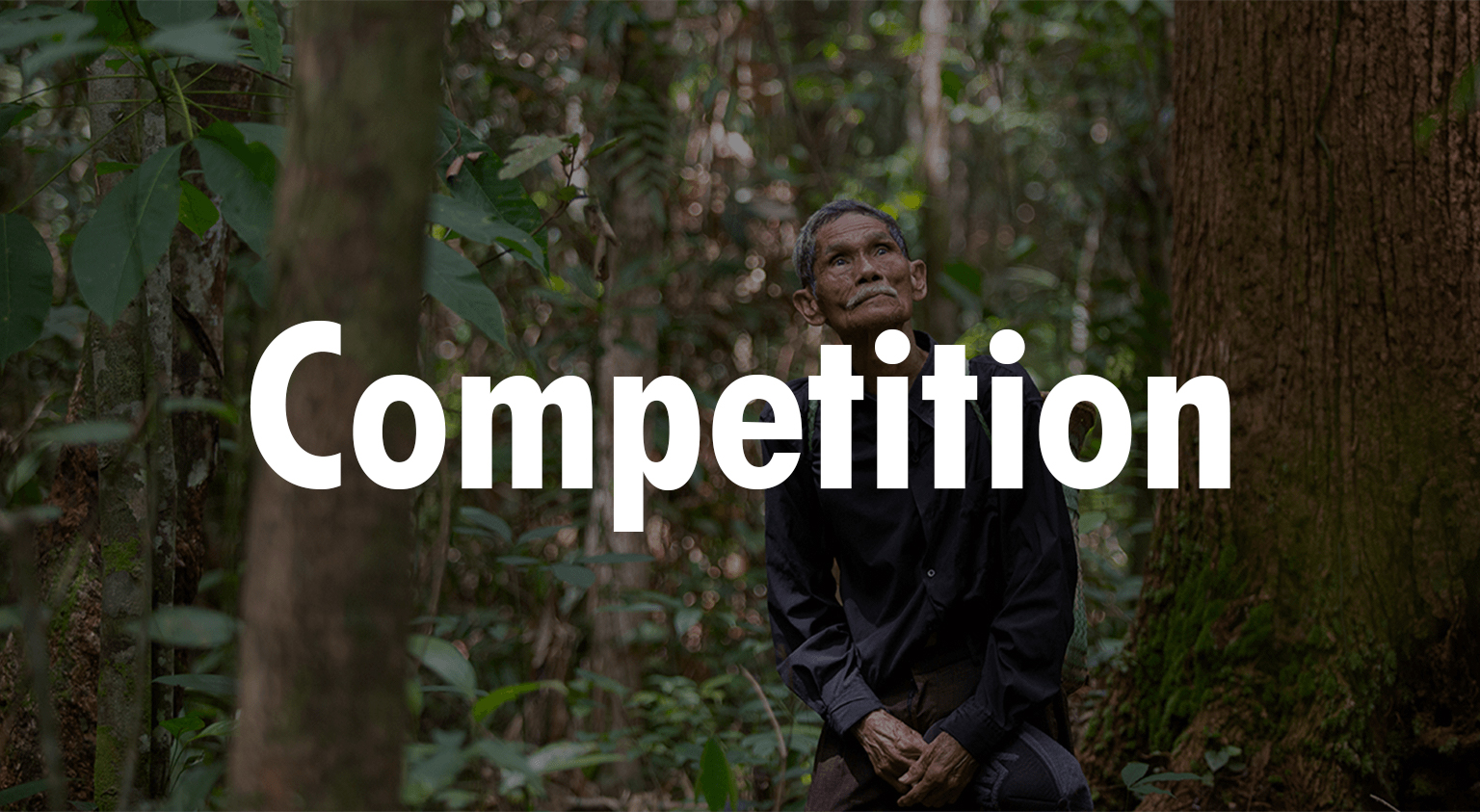 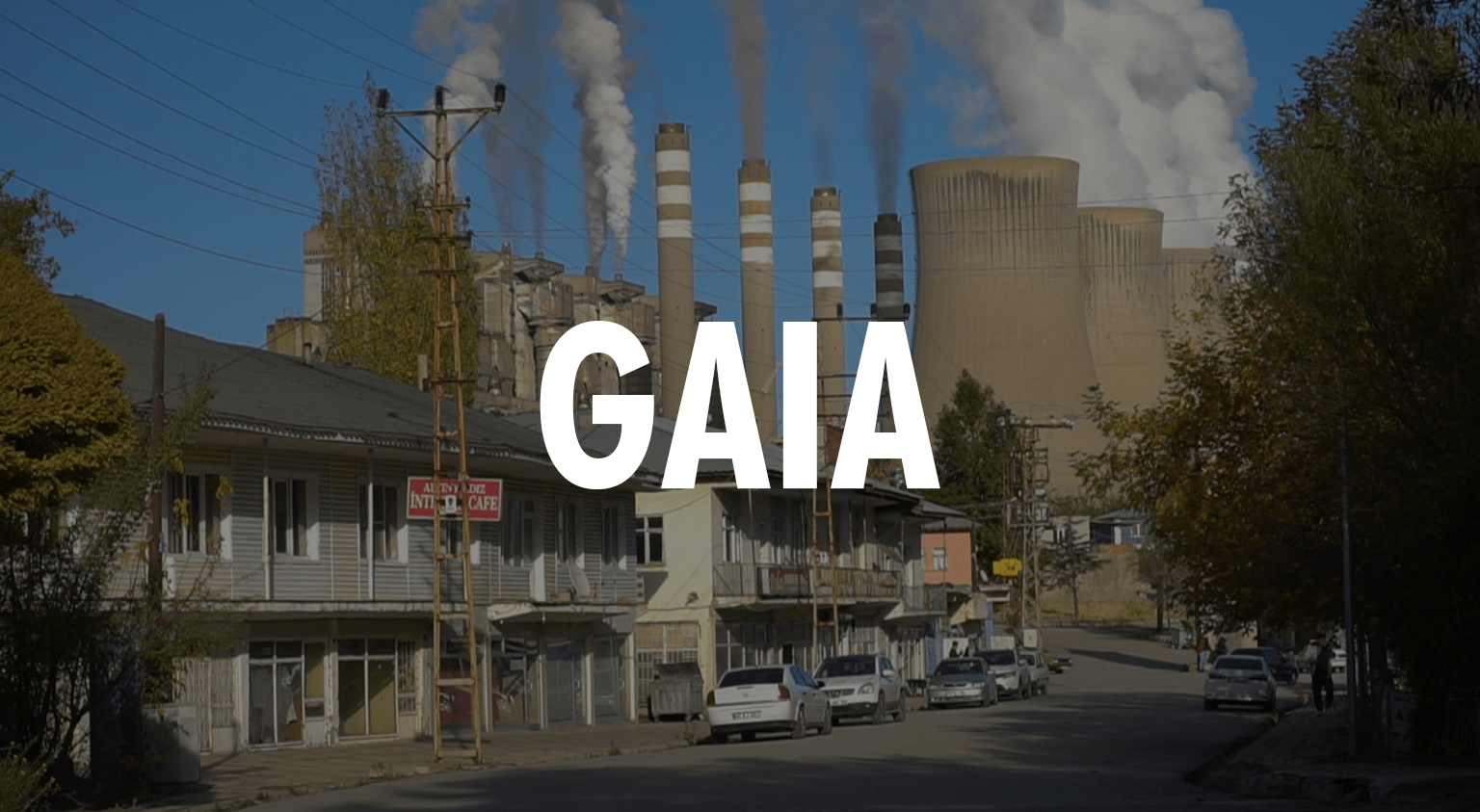 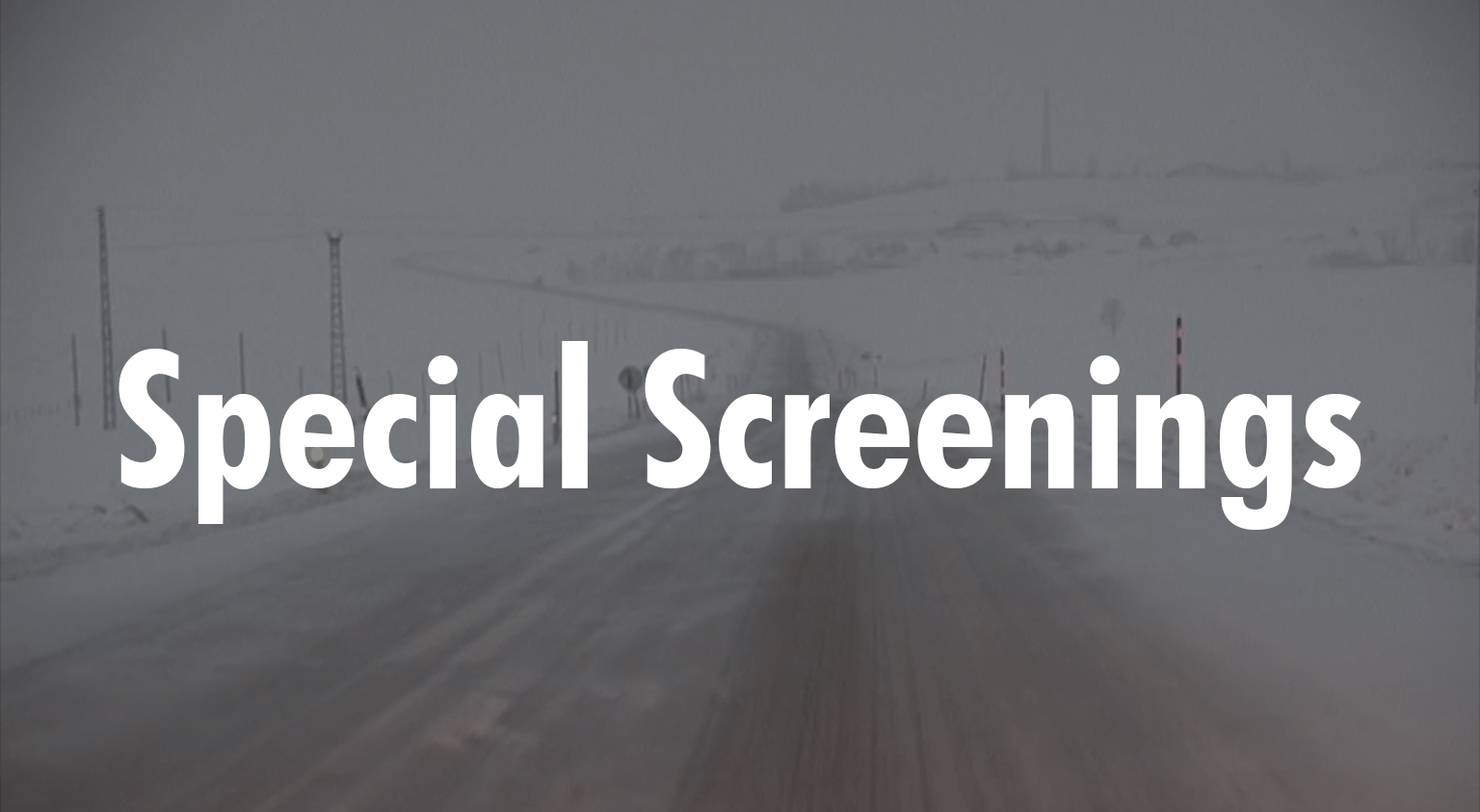 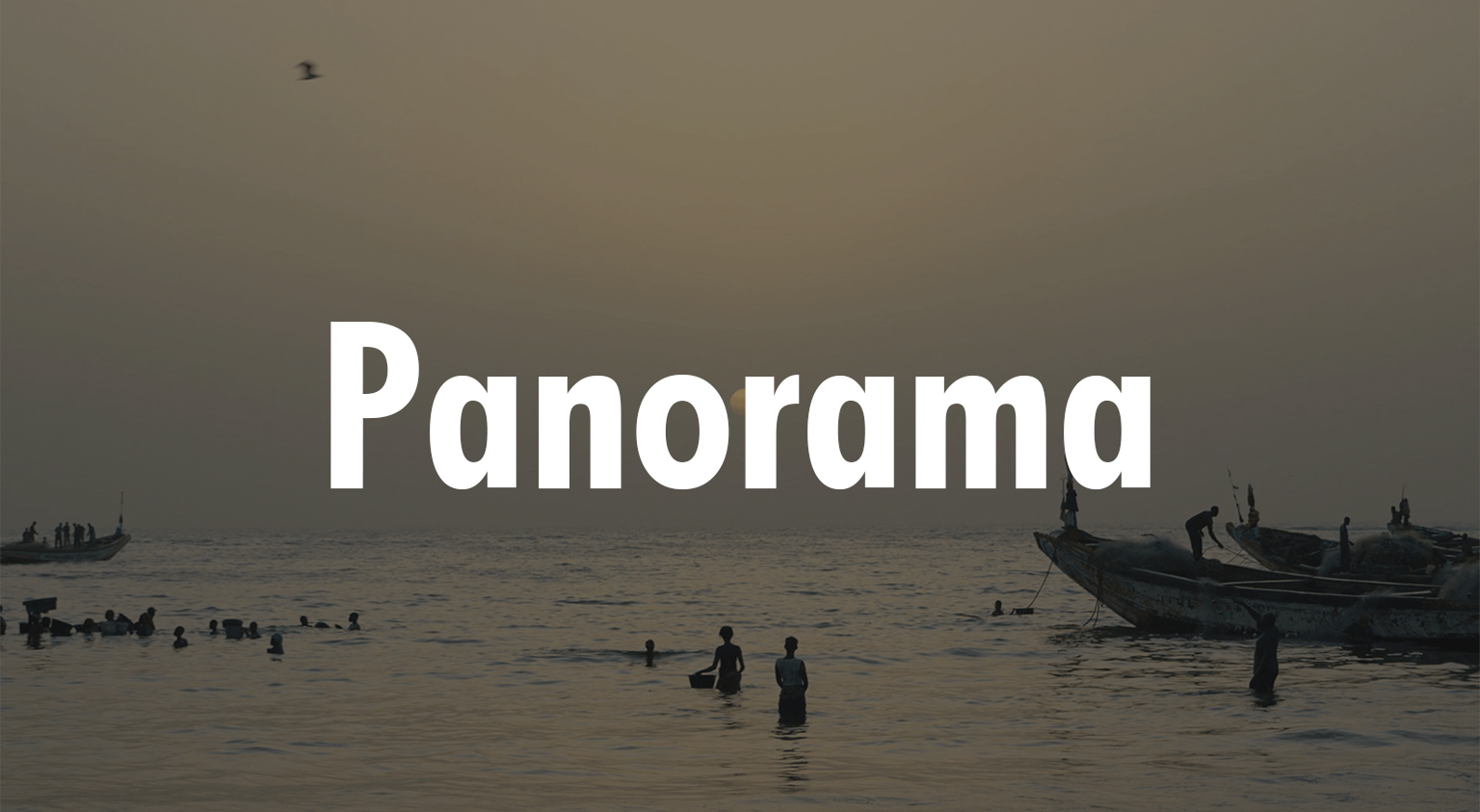 How to Watch Movies? 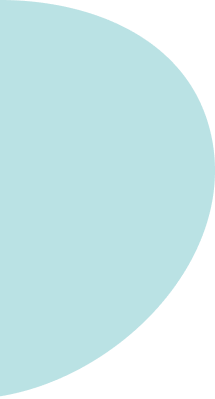 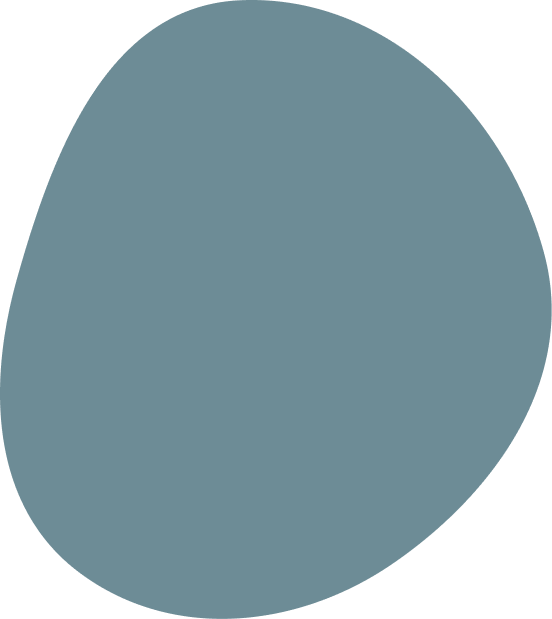 In Bolivia, a farmer who crosses a giant valley with a cable car that can break at any moment and then walk a path called the death road to reach La Paz from his field, arrives to his two young daughters and says “they will get an education, they will not be farmers”. The small farmers are disappearing all over the world.

In Australia, the world’s largest coal producers are destroying coral reefs. They have now received all the permits to open a second huge coal mine. The area they will destroy is several times bigger than Switzerland. What about what they will destroy at sea?

Amazon forests are sacrificed to gold and animal feed in Ecuador, Argentina, Brazil and Chile. In Turkey, forests are burning, pastures are being destroyed, water resources are running out.

But on the other hand, scientists have succeeded in producing more reslient corals. Gino Strada passed away. But he left behind a great army of medical workers. “Health is not a matter of money,” he said.

Aziz Nesin said, “Our children always clean their plates, they do not leave a single grain of rice”, the army of these children is growing. Türkan Saylan said that “There will be no girls in this country who is deprived of an education.” The army of girls who have an education is increasing. Jane Goodall and others are changing the world. Gino is gone but his daughter Cecilia continues where he left off. Aziz Nesin is gone but his son Ali Nesin continues from where he left off.

Our hope remains: Kurt Vonnegut Jr. has told what we should do years ago in 1988. This guide is still valid and always will be:

Let us BIFED team add another one: Do not buy gold. 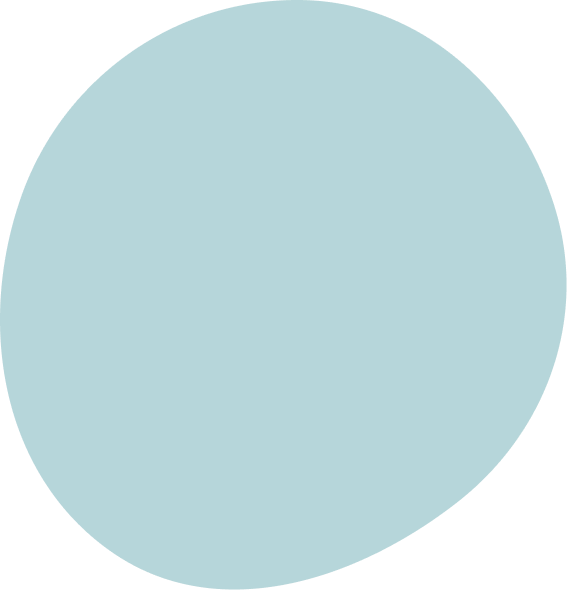 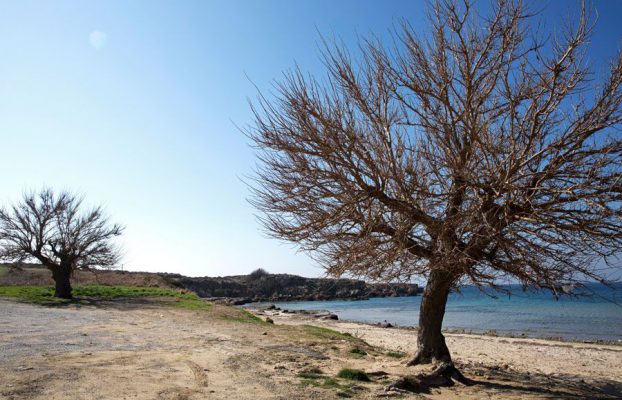 Looking at the Blue Planet (Pt. 1) 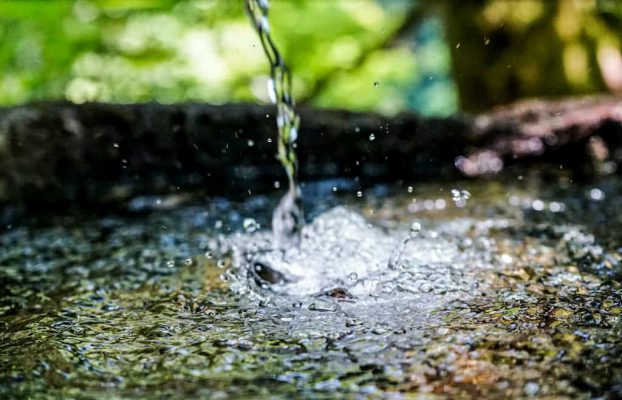 Where Does Our Water Go?