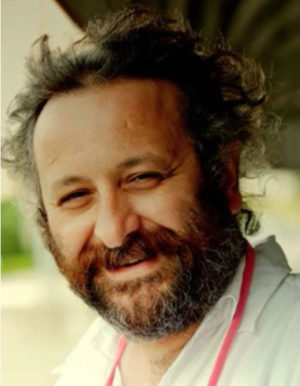 Onur Ünlü was born in 1973 in İzmir. He is a screenwriter, director, poet, musician, and actor. He graduated from the Faculty of Communication Sciences at Anadolu University. He then completed his graduate studies in the Faculty of Communication at Marmara University. He wrote many poems between the years 1993-98 under the pen name Ah Muhsin Ünlü. His poems have been collected in a book titled “Gidiyorum Bu.” Onur Ünlü began his career as a screenwriter with the TV series “Deli Yürek”. He then contributed to many TV series as a writer. In 2006, he wrote, directed, and produced his first motion picture “Polis.” He then directed “Güneşinoğlu” in 2008, “Beş Şehir” in 2009, “Celal Tan ve Ailesinin Aşırı Acıklı Hikâyesi” in 2011, “Sen Aydınlatırsın Geceyi” in 2013, and “İtirazım Var” in 2014. His films received many awards. Onur Ünlü was also the screenwriter of the film “Acı Aşk” directed by Taner Elhan. Between 2011-2013, he directed the acclaimed TV series Leyla & Mecnun. At the time, he also directed another TV series called “Şubat.” He then directed the TV series “Ben de Özledim” and took part in the series as himself. Onur Ünlü was also the drummer of “Leyla The band.” 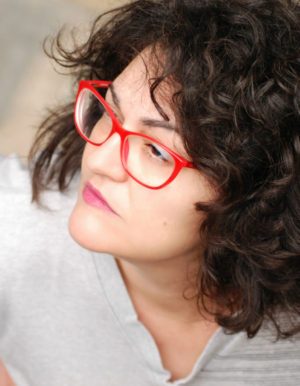 Fotini Barka is a freelance journalist based in Athens. For many years she has worked in the Greek national daily newspaper “Eleftherotypia”. She has written extensively about arts and culture in Greece and abroad, both as a reporter as well as a commentator. Her work has also appeared in the Art Newspaper and various magazines. Until last September she was responsible for the Greek Press and Media for documenta 14 in Athens and Kassel. Previously (2012-2014) she held the Press Office of the National Museum of Contemporary Art in Athens (EMST). 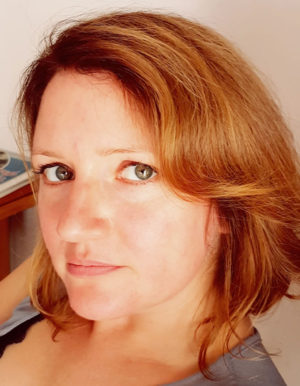 Johanna Huth grew up in East Berlin and studied European Ethnology, History and Political Science at Humboldt University Berlin and L’Université Victor Segalen Bordeaux. During her studies she made her first short films, and continued to do so after receiving her Masters degree. She is currently developing the third part of a documentary trilogy set in Parchim, Northern Germany. Since 2010, she has been distributing films for the Myanmar based Yangon Film School, has co-organised the Wathann Film Festival in Yangon, Myanmar until 2015. Her projects have been funded by regional and state funding bodies in Germany, the Netherlands and the European Union. She is based in Berlin, where she also teaches at MET Film School Berlin.

Filmography:
2017 Jobcenter (AT), in Pre-production (Parchim Trilogy)
2017 Lava (AT) in Development
2016 Nach Parchim (AT), in Post-production
2015 Der Fährmann und seine Frau – Winner of the CineStar Short Film Award at Nordic Filmdays Lübeck, 2015 Winner of the Audience Award, Dokumentarfilmtage Friedrichshafen
2010 Zeitfenster – A view through a Window 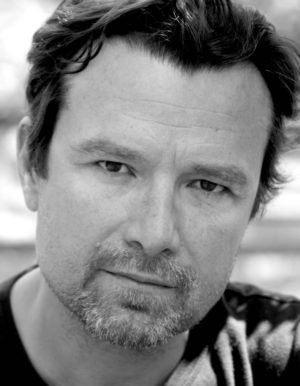 Alberto Vendemmiati is a graduate of the University of Bologna (Theatre, Cinema, and Communication Department) and of Centro Sperimentale di Cinematografia (specializing in film directing). He has directed many acclaimed and award-winning documentaries, which have been shown in a great number of international festivals across the world and broadcasted by various leading networks such as PBS, RAI, and BBC. In 2012 Alberto opened “Mirage Film”, a production company specializing in documentary. Recently, he has been working as filmmaker for the Italian Authority for the Rights of Children and Teenagers. 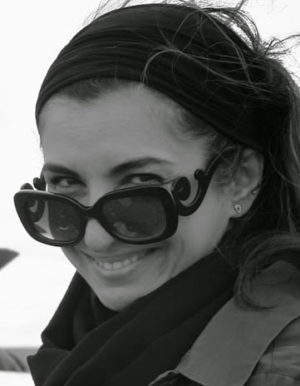 Natali Yeres graduated from Cinema & TV Department of Marmara University’s School of Fine Arts. The short films that she made during her studies received many awards from festivals. She wrote on short film and cinema for 9 consecutive years starting from 1999. She was awarded in 19th Ankara International Film Festival and 40th Siyad Awards for her work as an art director in “Rıza” and in the 1st Lake Van Film Festival for “Adalet Oyunu.” She received the Best Stage Design Award in 41th İsmet Küntay Theater Awards for her work in the play “Kadınların Kafası Karışık.” She has been awarded with Bilge Olgaç Achievement Award by Uçan Süpürge Film Festival in 2014. She still gives lectures in various universities on directing and conducts workshops in various cities. She also continues her works on cinema & television, and theatre plays. 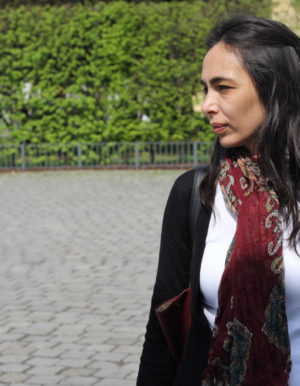 Ayşen Oluk Ersümer was born in İzmir. She completed her graduate and postgraduate studies at Dokuz Eylül University in the Department of Cinema & Television. Between the years 2004-2009, she worked as an instructor in the Radio and Television Broadcasting Programme in Muğla University, Muğla Vocational School. Her book titled “Classic Narrative Cinema” was published by Hayalet Book in 2008. She held presentations and seminars regarding directors such as Y. Turgul, J. Jarmusch, A. Hitchcock, P.P. Pasolini, Coen Brothers, S. Kubrick, and E. Scola. In 2015, she compiled the book titled “What Does Cinema Tell” and it was published by Hayalperest Publishing. Her work on “Black Humor in Cinema” will be published as a book. Ayşen Oluk Ersümer continues her work on cinema in the context of literature, narratology, humor and black humor in Cinema & TV Department at Akdeniz University where she currently works. 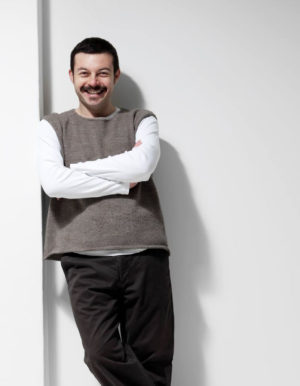 Murat Şeker was born in Istanbul in 1973. He began his studies in Istanbul University’s School of Economics. After studying there for three years, he transferred to Cinema & TV Department of Mimar Sinan University. Since 1992, he has been working in documentaries and TV series. He worked with directors such as Osman Seden, Yusuf Kurçenli, and Hüseyin Karakaş. He made his first short film “-1” in 1996. He then began to produce video clips for Turkish rock and pop music songs. His writings on music, which began as a hobby, gradually turned into a job. He began to write critics in newspapers such as Milliyet, Radikal, and Turkish Daily News, and in magazines such as Max and Roll on electronic and alternative music. After his first feature-length film “2 Süper Film Birden”, he also directed the series “Plajda”, “Aşk Tutulması”, “Aşk Geliyorum Demez”, “Çakallarla Dans”, and the cinema film titled “Deliormanlı.”