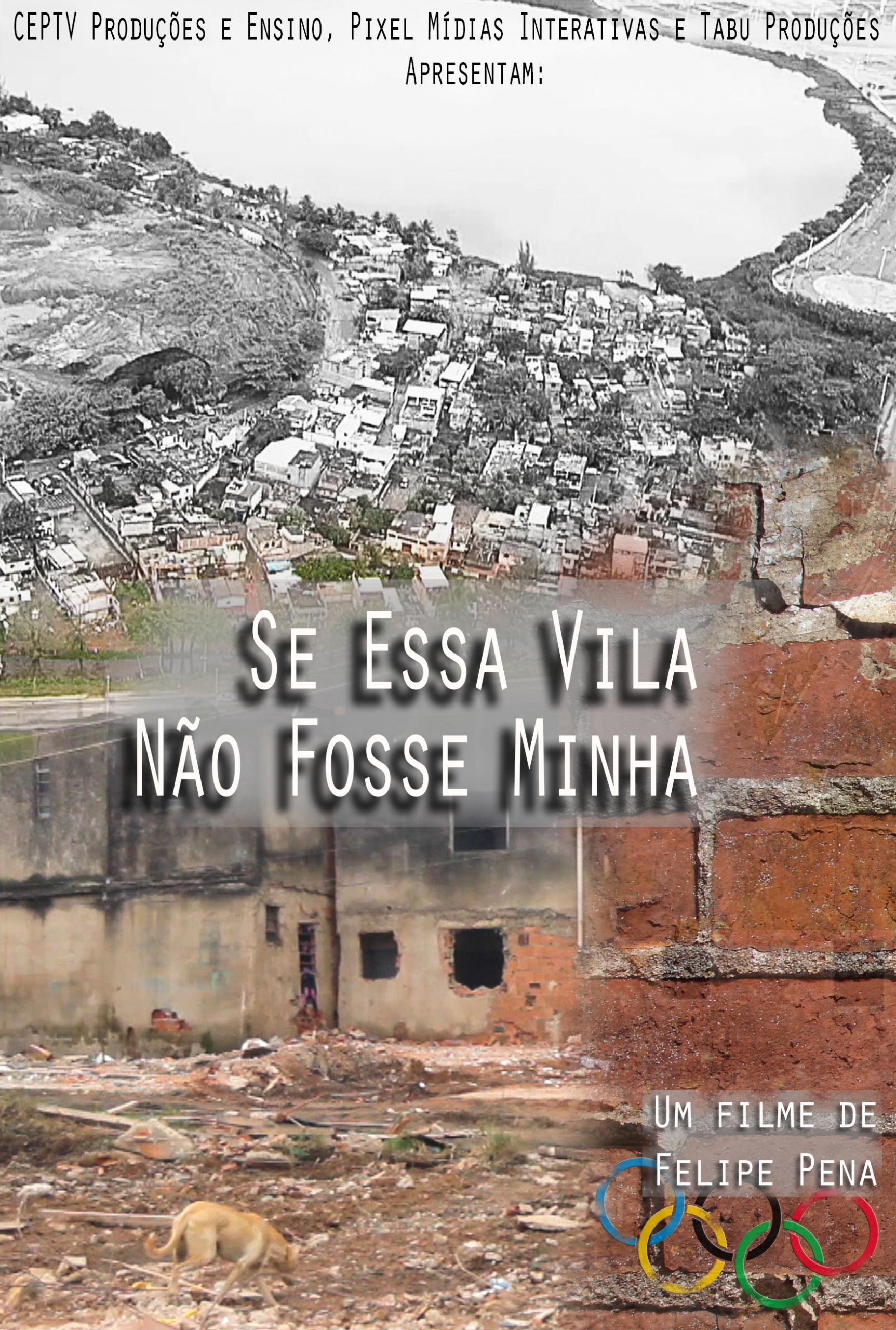 IF THIS VILLAGE WASN’T MINE

Synopsis: Families removed from their houses in the name of The Olympic Games tell their stories. A little village, located just beside Rio’s 2016 Olympic Park, is the scenery of this documentary. People claim for justice and invite all the athletes to visit their community, among rubble, like a war scene.

Biography: Felipe Pena is a journalist, TV showrunner, psychologist, associate professor at Fluminense Federal University at Rio de Janeiro and a well-known writer in Brazil. He holds a PhD in Literature from the Pontifical Catholic University of Rio de Janeiro and a post-doctorate degree in Image Semiology from the University of Paris/Sorbonne III. Felipe Pena teaches Literary Reportage and TV screenplay at Fluminense Federal University. He worked as a reporter and commentator for some of Brazil’s most important TV networks. In addition to lecturing, he currently works as a screen writer and social commentator for TV Globo, the country’s largest TV network, has a weekly column in the newspaper Jornal do Brasil and is preparing a new trilogy of novels about everything that is universal in the history of Rio de Janeiro.

THE TREE Scroll to top